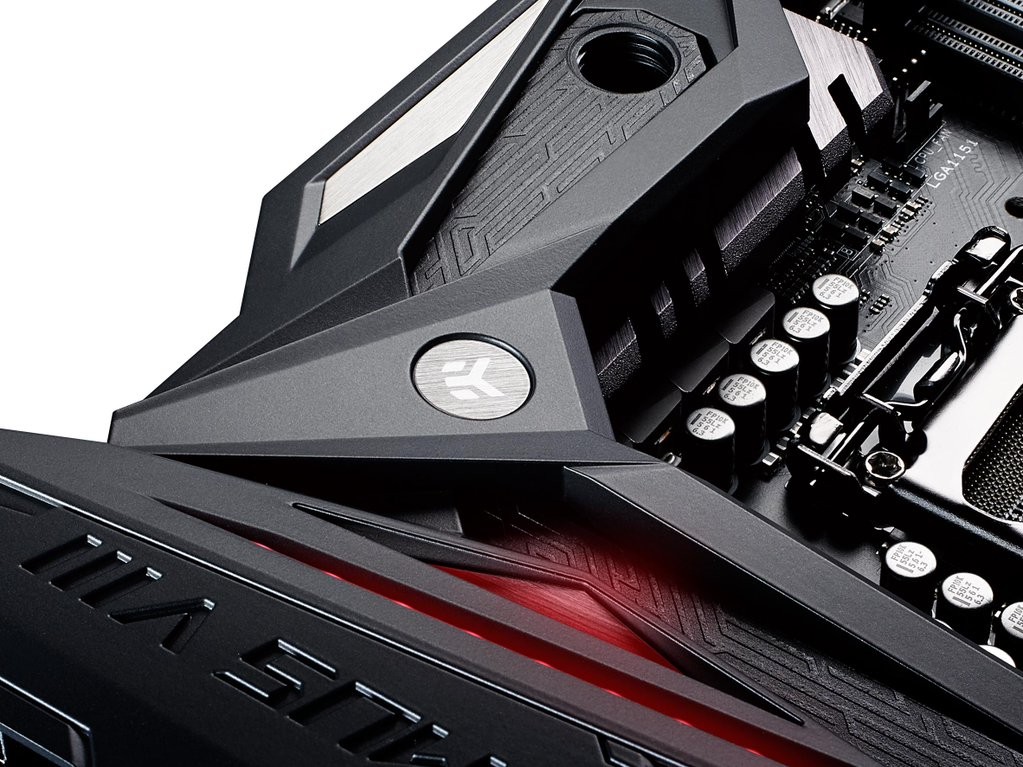 ASUS has just released a statement outlining future BIOS support for its popular 300 series motherboards for new Intel 9th Gen Processors which are to be released soon. These motherboard series include the ASUS Z390, H370, B360 and the H310.

ASUS has released BIOS updates for all 300 series motherboards, adding support for the forthcoming 9th Generation Intel Core processors based on new stepping. These processors are scheduled for launch in Q2, 2019. The latest BIOS updates are available for download now from the ASUS website.

With Q2 being right around the corner, we should expect this launch of the new Intel 9th Gen Core processors to be right around the corner. At this point we have no data as to the exact details of the new processors, however with its launch being soon, details will be likely to follow in the near future. As this is a stepping change, likely the only changes we’ll see are bug fixes, security fixes or architectural improvements.

Stepping refreshes in the past have brought marginal performance increases especially when it comes to overclocking. You can read ASUS’s press release outlining the BIOS updates here.