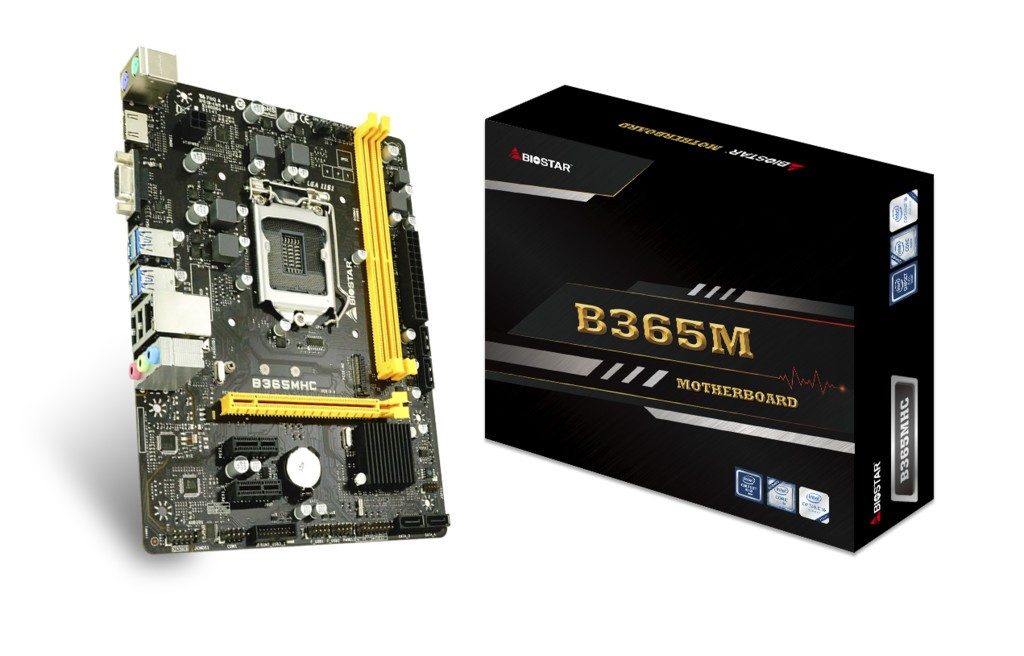 Biostar has just announced the release of its latest motherboard supporting the current 8th and 9th gen Core series processors, the Biostar B365MHC. This new motherboard features a tiny footprint under the Micro ATX form factor for smaller system builds. Going along with its name, the new board comes equipped with the Intel B365 chipset making it a good choice for home/office/multimedia use.

Some of the features supported by the new motherboard include support for up to 32GB of DDR4 memory, onboard gigabit LAN with surge protection, and an HDMI interface supporting 4K resolutions. The integrated PCIe M.2 slot supports up to 32Gb/s transfer speeds and supports Intel Optane technology.

Pricing and availability has not been officially announced at this point. 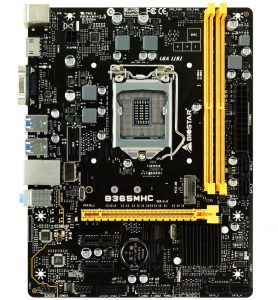 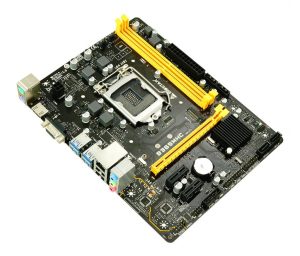 Below are some of the features of the new motherboard provided by Biostar’s press release.

Intel Optane Memory – BIOSTAR incorporates the Intel Optane memory technology to refresh the performance of your PC by accelerating traditional storage devices to reduce boot times and improve the overall performance without adding a SSD.

USB 2 Ports and 3x Audio Jack – The BIOSTAR B365MHC, is the company’s latest model for the B365 chipset which incorporates some of the latest technologies and features including PCIe M.2 32 Gb/s, USB 3.1 Gen 1 to allow for data transfer speeds up to 5G, GbE LAN, support for 2-DIMM DDR4 memory for up to 32 GB at 2666 MHz all conveniently packaged in a space saving Micro ATX form factor.