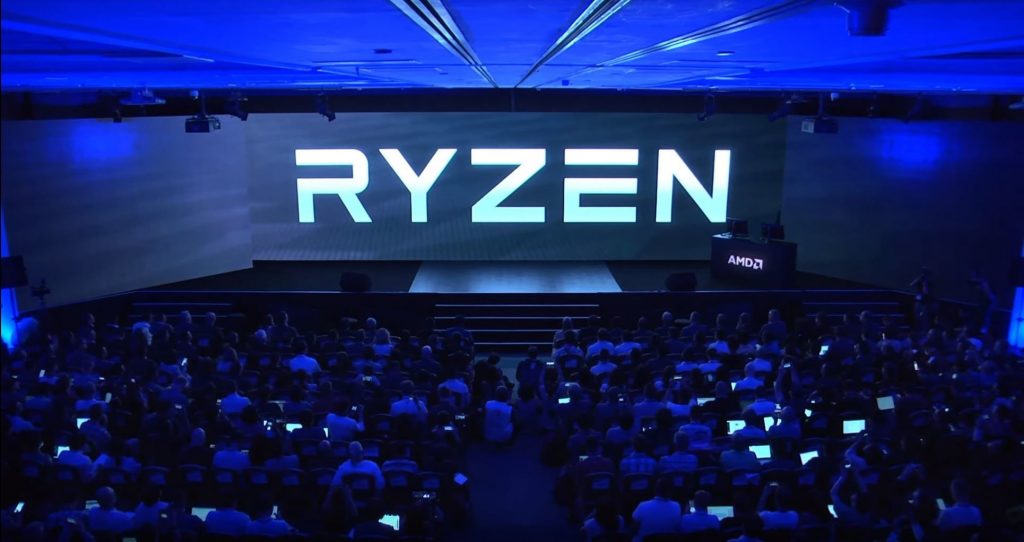 According to AMD’s Senior Technical Marketing Manager, Robert Hallock, confirmation that the AMD Ryzen 3000 series processors will feature a soldered integrated heat spreader (IHS). This comes at no surprise as the previous AMD Ryzen processors also featured a soldered IHS. This included the AMD Ryzen Threadrippers, as well as AMD’s APU offering. This is important because if we’ve learned anything from Intel solder alternative, (silver peanut butter) may be cost effective, however processor temperatures definitely take a hit. In some cases, Intel overclockers have resorted to “delidding” their processors to expose the CPU core. Delidding grew in popularity after the Intel Haswell family of Core i7 and Core i5 CPUs were released which infamously ran very hot and thus did not overclock very well. 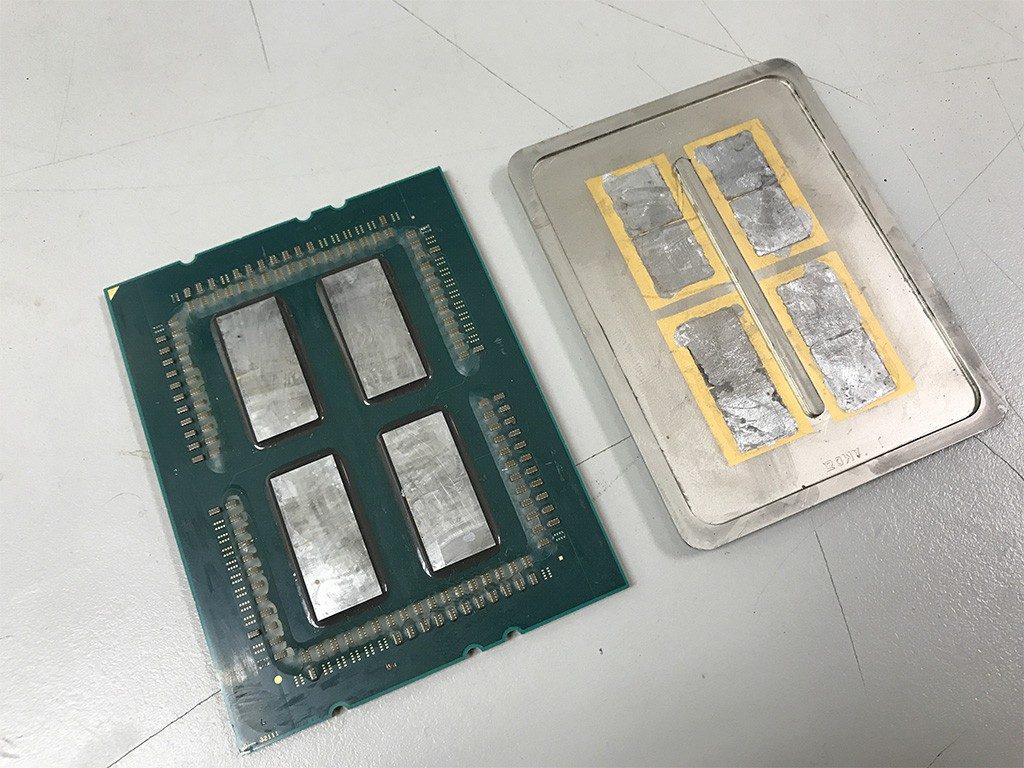 The benefits of a soldered on IHS are much lower overall temperatures. AMD’s latest offering of “Matisse” processors, or Ryzen 3000 series, are expected to run pretty cool overall thanks to this and the fact that it is built on AMD’s new 7nm process (Zen 2). Internally, under the heatspreader, the new AMD chips will come in one of two flavors, a dual-chip module for higher end applications, and a single internal core for mid to lower end. Additionally, there is a single 14nm controller die for handling I/O component interface functions. The Ryzen Threadripper lineup will feature a few more chips. And example of one can be seen in the image above.

We are very interested as to how these processors will handle overclocking which is something only time will tell. At least until we get our grubby fingers on one! 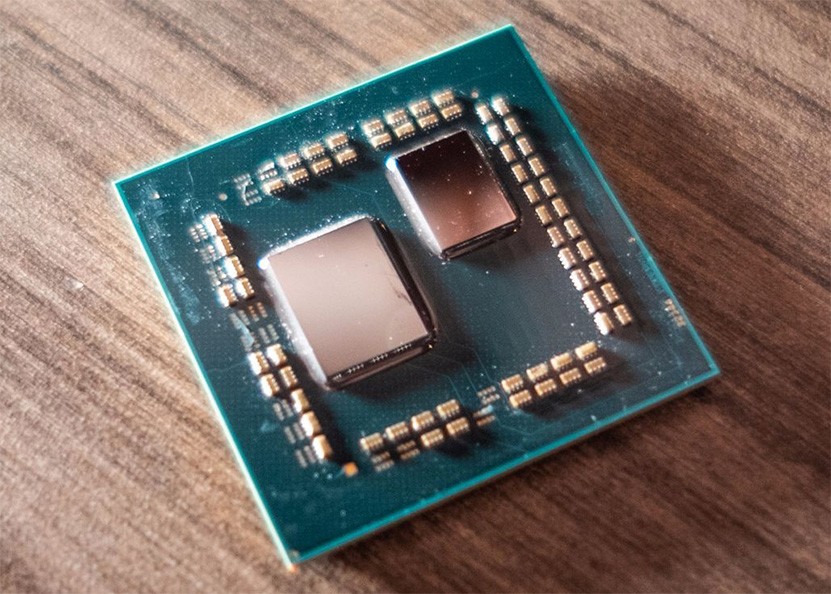