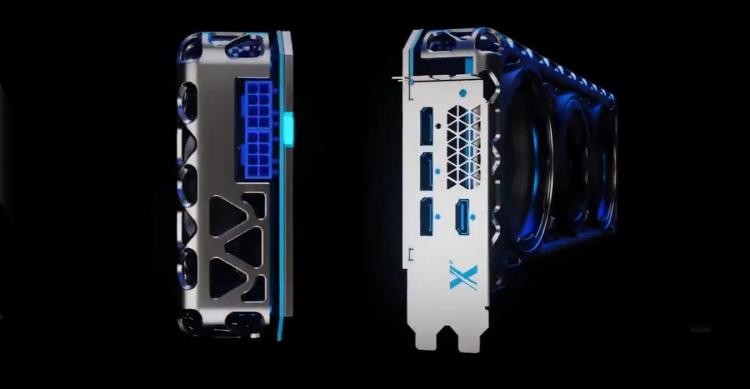 In an interview which can be found below, Russian Youtube Chanel Pro Hi-Tech along with Intel’s with Raja Koduri discussed his future plans with the company and other details surrounding future products, in this case, an Intel discrete GPU lineup. Raja Koduri recently left AMD and was hired at Intel as the Senior Vice President of Architecture as part of the software and Graphics  division.

While much of the video focused on his career and why he left AMD for Intel, technical details surrounding the up and coming Intel Discrete GPU lineup were also discussed. The new lineup of Intel graphics cards, code named Arctic Sound, is Intel’s first attempt at hitting the GPU market and directly competing with AMD and Nvidia in the consumer graphics card space.

The new lineup will feature multiple products, however the first to launch will be a mid range card with a starting MSRP of $200 which puts in int direct competition with the AMD Radeon RX 580 or the Nvidia GTX 1060 as far as pricing is concerned. How this new Intel graphics card will compare when raw performance is concerned is another matter. Koduri’s pan as he mentions in the video is to bring good, affordable gaming performance to the masses, “GPUs for everyone”.