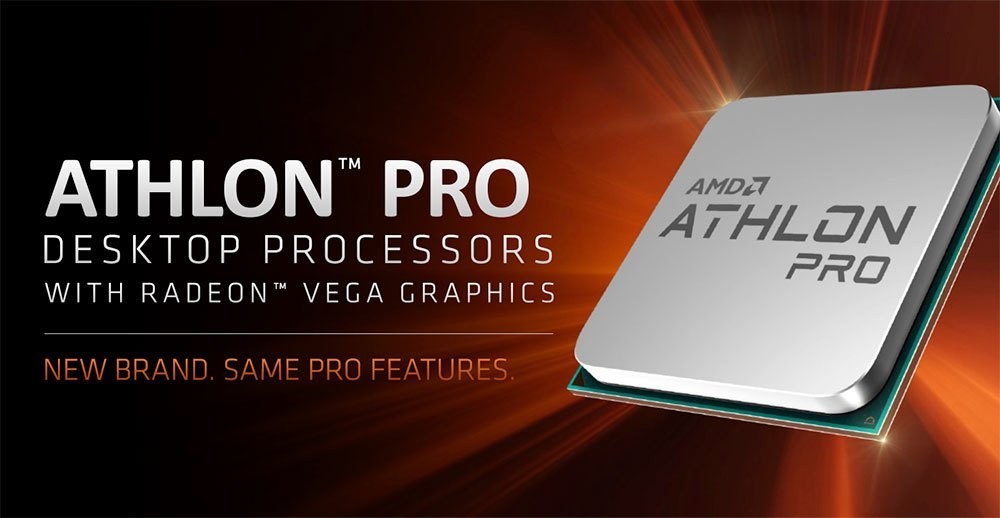 Thanks to Twitter user @momomo_us for quickly spotting yet another leak on ASRock’s website, this time featuring some detailed information on the new AMD Athlon 3000 series processors and APUs. The new processors follow the traditional naming convention found on the first and second generation Athlon series processors.

The new APU processors, namely the 300GE and the 320GE  were only briefly listed on ASRock’s website before being taken down. The new lineup is expected to follow the launch of the AMD Ryzen 3000 series processors and should offer a performance boost over the existing AMD Athlon series processors such as the 200GE.

As you can see in the image above, the AMD Athlong 320GE will feature a 3.5GHz clock speed with a single 1MB of cache and a 35W TDP. The Athlong 300GE processor will feature a slightly slower clock speed of 3.4GHz with the same cache size and TDP. Both will likely feature four cores, with the main difference between the two processors will be eight threads on the 320GE.

Ryzen 3 series processors were also revealed, namely the Ryzen 3 PRO 3200GE, Ryzen 3 3200G and the Ryzen 3200GE which like its big brothers will fall under the Picasso series of processors. At this point, pricing and release dates for these new processors have not been officially released. We’ll keep you in the loop as we learn more.

Looking at the clock speeds of even these low end Ryzen CPUs, it is clear to see that AMD totally understands that is no decent CPU performance below 3 GHz. And Intel is perfectly happy to continue to ripoff their customers, like they always have, with a mulitude of CPUs that are lucky to run at 2.5 GHz. Intel especially loves 2.1 Ghz and has for a very long time and will continue to truly disapoint customers with the lack of performance of their new budget computer. But with according to the chart AMD will be providing pretty decent performance… Read more »