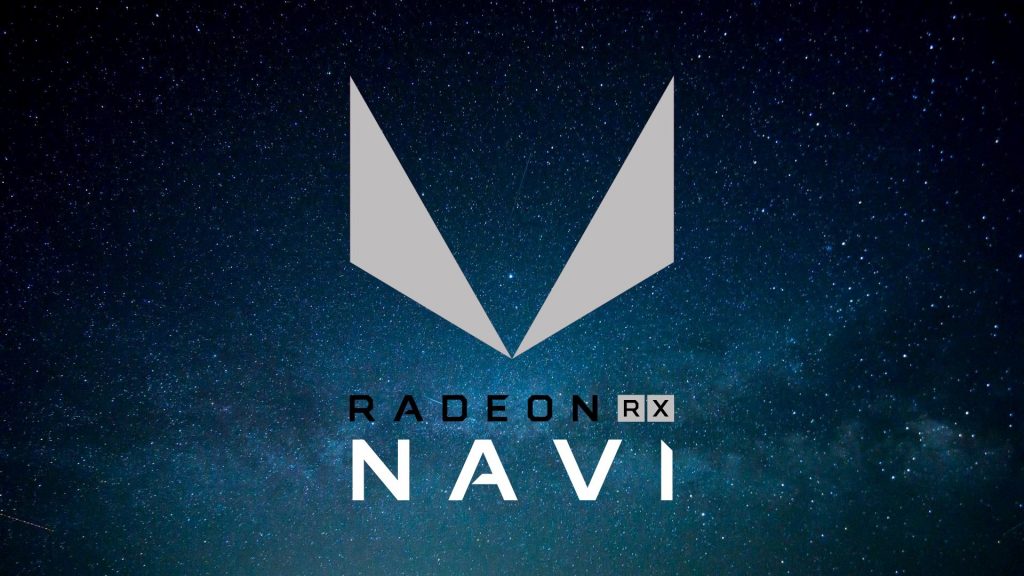 Three new AMD Graphics cards will be hitting the market soon, based on the much anticipated 7nm GPU architecture, the AMD RX 3080, RX 3070 and the RX 3060. The information was leaked via a YouTube video posted by AdoredTV. In addition to the New 3000-series RX graphics cards, the leak also included details surrounding the 3rd Generation Ryzen processors.

The new cards will be launched next month during CES 2019. We can expect them to sell quite well considering how competitively they will be priced when compared to Nvidia’s current GPU lineup. The new RX 3080 is expected to compete with the GTX 1080/RTX 2070 and will be priced far less at $249.99. Prices and specifications are not 100% confirmed at this point.

The Navi 10 GPU architecture is built on the TSMC 7nm process. This technology will be included with the RX 3080 which will also be equipped with 8GB of GDDR6 onboard RAM. This brings the TDP way down to a mere 150W reducing PSU requirements by quite a bit.

Overall, it’s good to see some competition being thrown into the mix from AMD. Since the GTX 1060 was one of the hottest selling graphics cards due to the price/performance factor, there is no doubt in my mind that these cards will sell well. As AMD has announced that PCIE-4.o will be supported by the new up and coming X570 chipset and that AMD will be an early adopter of PCIE-4.0. We can only hope to see PCIE 4.0 support for these new RX 3000-series graphics cards, but everything is speculation at this point.