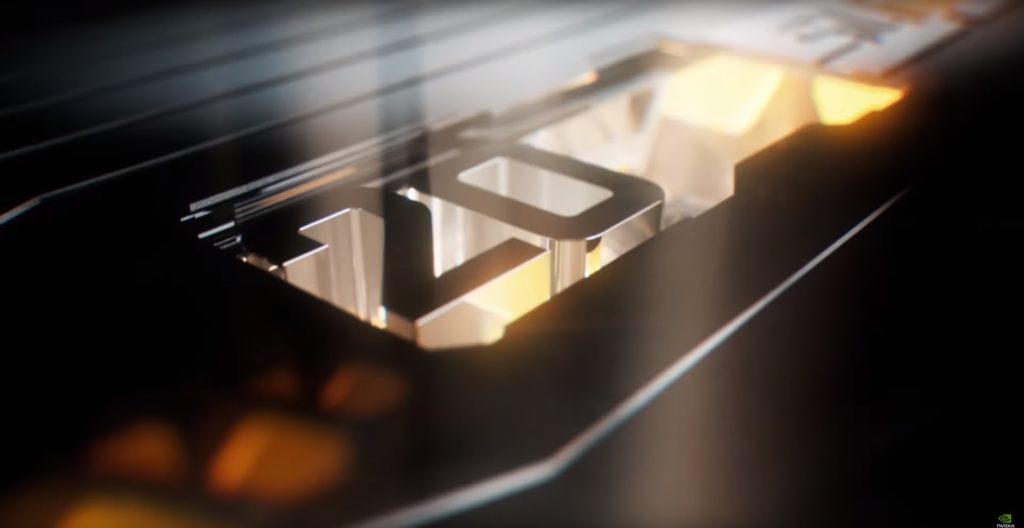 The new NVIDA RTX SUPER lineup of graphics cards is right around the corner which has definitely peaked the interest of gamers and high end system builders as of late. Pricing information has just been officially announced by NVIDIA which positions the company to further defend itself against the AMD-S Navi release.

The new RTX SUPER graphics cards will be released July 2 of this year which is right around the corner. NVIDIA’s current lineup of RTX cards will continue to be sold in addition to the new SUPER series cards for the time being. The RTX 2080 Ti and the RTX 2060 will not get a super replacement and will continue to be sold until EOL. The RTX 2070 and the RTX 2080 will be eventually phased out and replaced by their SUPER editions, namely the RTX 2070 SUPER and the RTX 208o SUPER. Pricing details are outlined below. The SUPER cards are expected to offer a pretty substantial performance boost, while costing the same as their original counterparts at the time of launch.

So how will these cards compare to AMD’s current and future offering? When it comes to raw numbers, only time will tell, however, the release of the new RTX SUPER graphics cards does put NVIDIA in a unique position to re-recruit those who are considering AMD to replace their existing NVIDIA card. The RTX 2070 SUPER will naturally be priced higher than the AMD RX 5700 XT by about ~$50 USD ($449.99 versus $499.99).