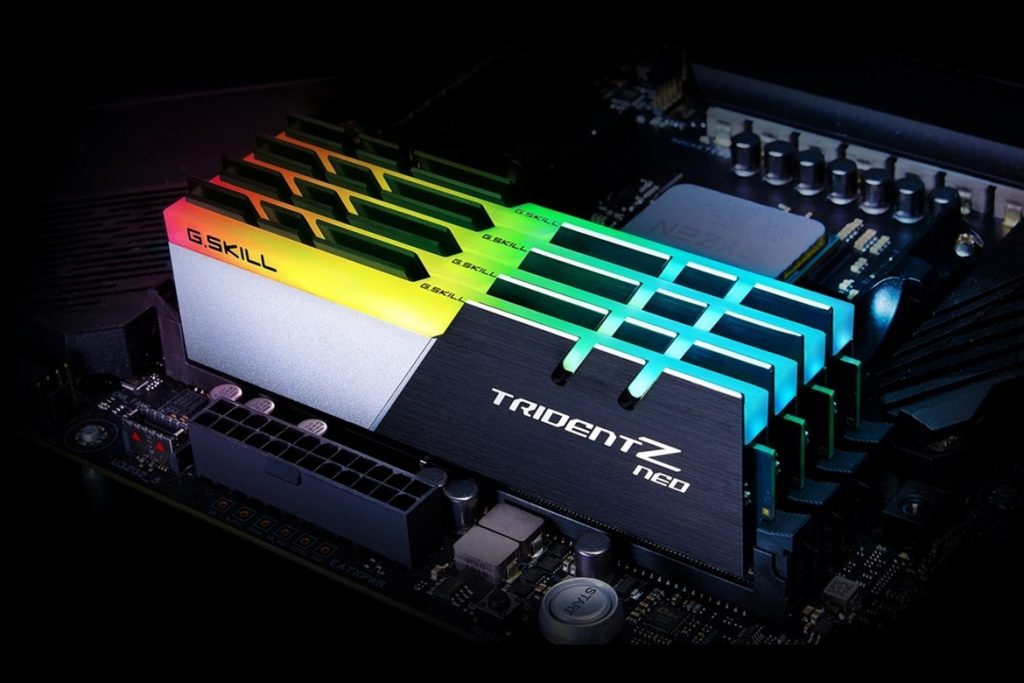 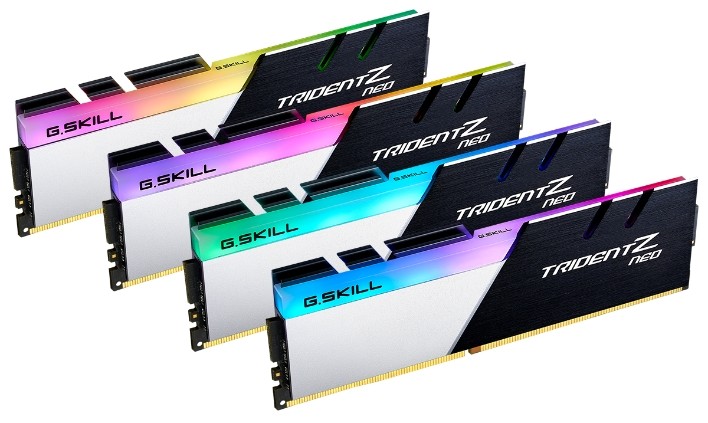 G.Skill is no stranger to overclock friendly RAM. It’s Trident Z Gold series memory was released with a stable 4266MHz overclock making this one of the highest production factory overclocks on the market. It’s important to keep in mind that achieving overclocks higher than 3600MHz typically requires modifying the timing rations from 1:1 to 1:2 or 2T for stability. With an increase in raw speed, you’ll get a higher increase in memory latency.

Unfortunately pricing and availability has not been confirmed at this time. We’ll provide updates if anything changes.