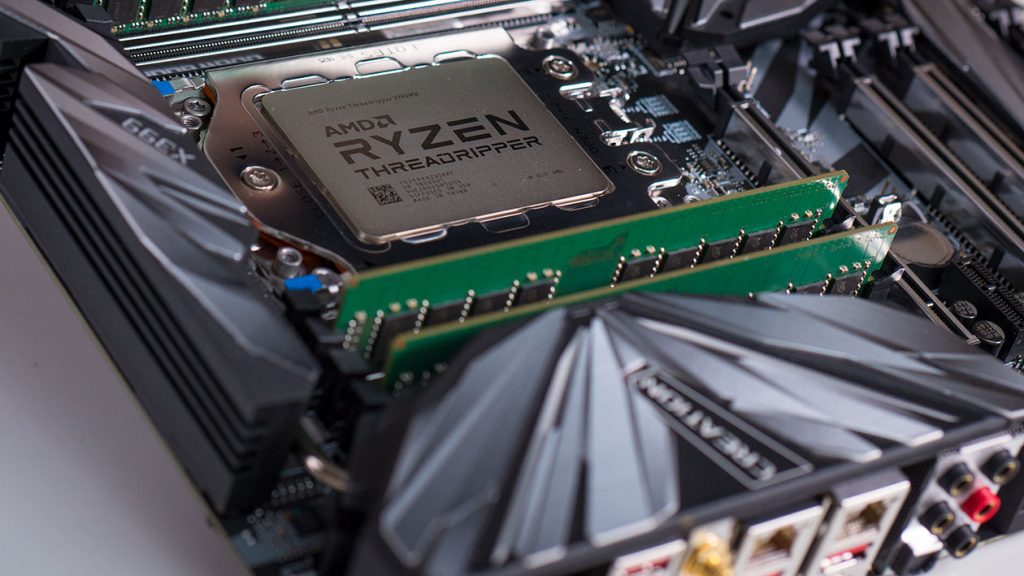 AMD has recently released its new batch of 2nd-Generation Ryzen Threadripper HEDT processors, the 2970WX and 2920X for the X399 platform. Both processors were revealed in August of this year and are set to deliver high performance with high core counts at a much more reasonable price.

A few years ago a 10-core CPU such as the Intel i7-6950X use to cost upwards of $1700, now users are able to purchase these CPUs at less than half the price. This release comes a few months after the release of AMD’s flagship Threadripper the 2990WX processor.

Both processors are available now and have the following core counts:

The new AMD Ryzen Threadripper 2920X is the crucial “missing link” for customers who create by day and game by night. With 12 cores and 24 threads, plus new technologies like Precision Boost 2 and AMD StoreMI technology, Threadripper X Series CPUs like the 2920X can game and stream like other processors only dream of.2 And when it’s time to make something beautiful, the 2920X just blows past its competitor in 3D rendering (up to 38% faster) and video encoding (up to 31% faster).3

Some people just want to double down on their content creation performance to tear through their work as quickly as state-of-the-art technology will allow. Time is money, after all. Those people are Threadripper WX Series people. Whether it’s 3D rendering, media encoding, or cinema mastering, the new 24-core AMD Ryzen Threadripper 2970WX is a specialized weapon that’s double-digits faster than the competition in tasks like Blackmagic DaVinci Resolve™, Autodesk Maya® 2018, and Chaos Group V-Ray™.4 Plus, the Ryzen Threadripper WX Series Processors now offer the performance-enhancing Dynamic Local Mode feature!

[…] has just released its latest HEDT gaming motherboard, the X399 AORUS Pro which makes use of AMD’s Ryzen Threadripper processors. The motherboard is the fourth (and cheapest) board Gigabyte has produced for the AM4 platform and […]