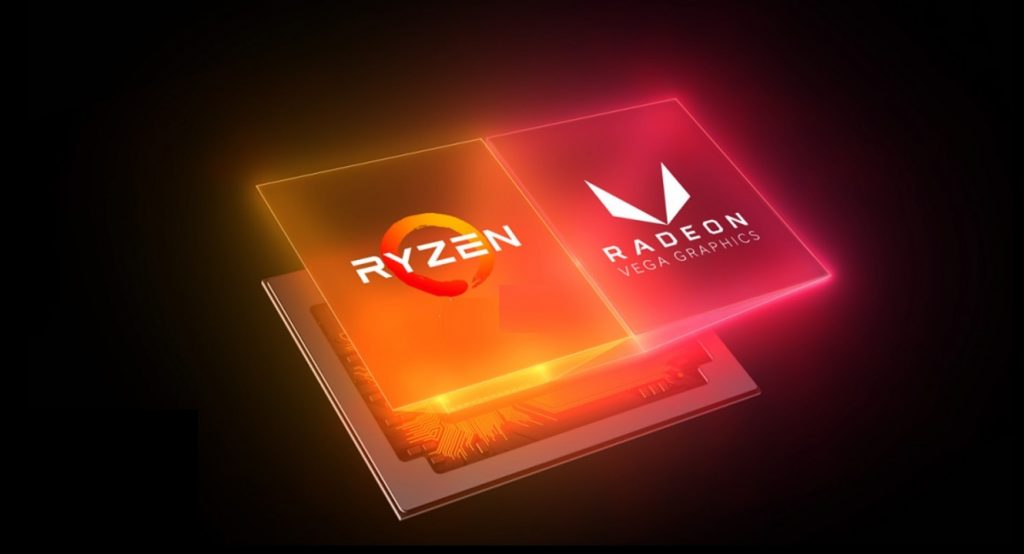 With the AMD Ryzen 3000-series right around the corner, in addition to the awesome Ryzen series we’re expected to get, the APU family of processors is also expected to be released soon. Details surrounding the AMD Picasso APU series of processors have been discovered online thanks to TUM_APISAK on Twitter, famous for providing some pretty credible hardware leaks.AMD APUs feature both the physical processor as well as a dedicated graphics card on a single chip found on popular motherboards such as the “Charizo” series BIOSTAR 8800E Motherboard we reviewed earlier.

The Ryzen Picasso series CPU comes equipped with a Ryzen 3 3200G processor which features a 3.6GHz base clock speed with a 4.0GHz boost clock. The new Ryzen 5 3400G chips come equipped with a 3.7GHz clock speeds along with 4.20 GHz max Precision Boost. The “Picasso” series APUs are basically an optical shrink of the 14 nm “Raven Ridge” series and brought down to the 12nm FinFET process at GlobalFoundries, the same one on which AMD builds “Pinnacle Ridge” and “Polaris 30.” Speeds are also increased by +100MHz base and 300MHz boost clocks.

The 12nm die shrink found on the Picasso series features and upgraded Zen+ architecture which also features AMD’s Precision Boost technology for automatically overclocking the CPU based several environmental factors such as heat and load. The integrated Vega iGPU found on board the new Picasso series APUs are also expected to get a boost in speed as it moves up the ladder to a more modern architecture. We can also expect a 100MHz clock speed over previous generations. 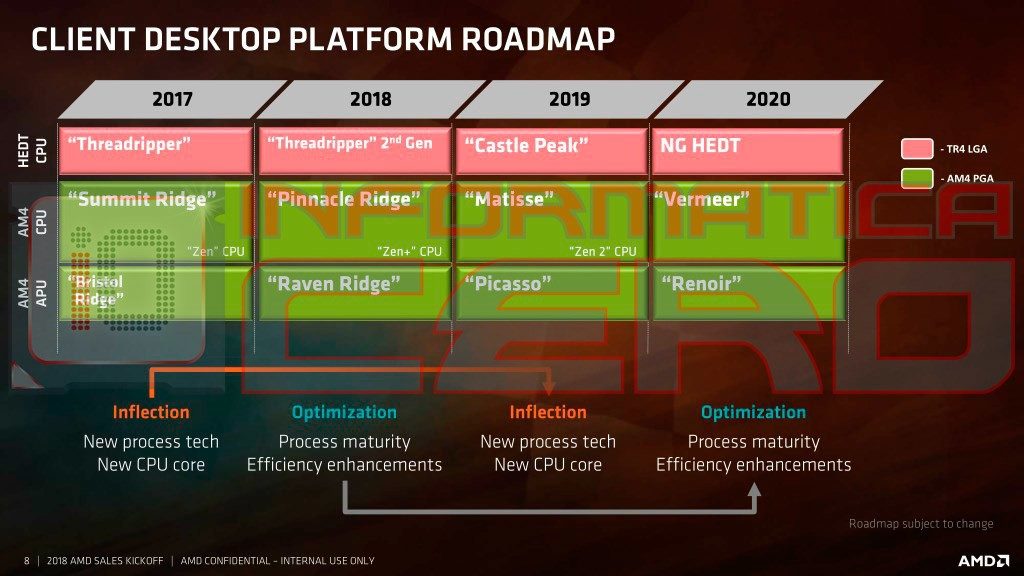