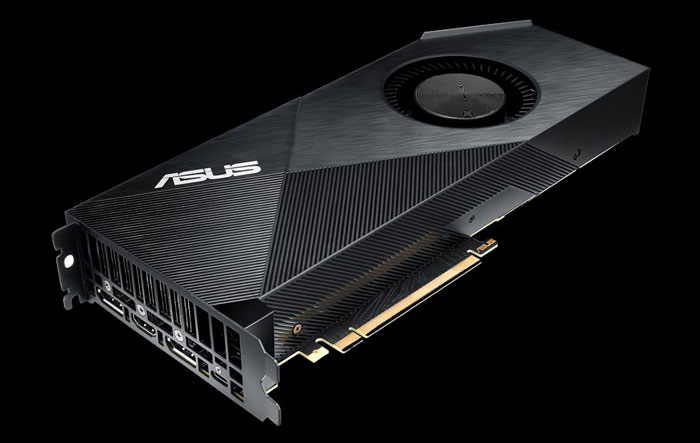 After the announcement and (almost) release of the NVIDIA GeForce RTX 2000-series graphics cards, a lot of the current focus has surround the RTX 2080 versions. This makes sense as the release date is about a month before the GTX 2070 series. The Geforce RTX 2080 are NVIDIA’s flagship GPU targeted towards high end gamers and extreme overclockers. The Geforce RTX 2070 graphics cards are set to be released next month and some manufactures are posting early specs and images including the ASUS GeForce RTX 2070. ASUS

ASUS has posted seven new GPUs to their website each with different cooling options as well as specs. Some specs of the RTX 2070 as well as designs were posted to ASUS’s website early this week. Be sure to filter by RTX 20-series, and you can see them listed below the RTX 2080 lineup.

The only specifications we are lacking are the core and memory clock speeds. All other information appears to be present. The ASUS GeForce RTX 2070 series graphics cards are based on the TU106 architecture with 2304 CUDA cores, 288 Tensor cores and 36 RT cores. The GPU is also equipped with 8GB for high performance GDDR6 memory which operates on a 256-bit memory bus which provides 14Gbps of performance. 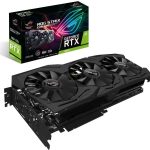 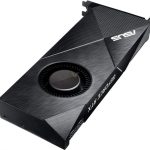 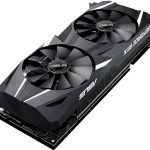 Cooling options, core and memory clock speeds, will vary based on part number.

[…] The RTX 2070 is due for release soon, about a month after the release of its big brother the RTX 2080. As the release date draws nearer it’s likely we’ll see more product lineups exposed for the RTX 2070 series. […]