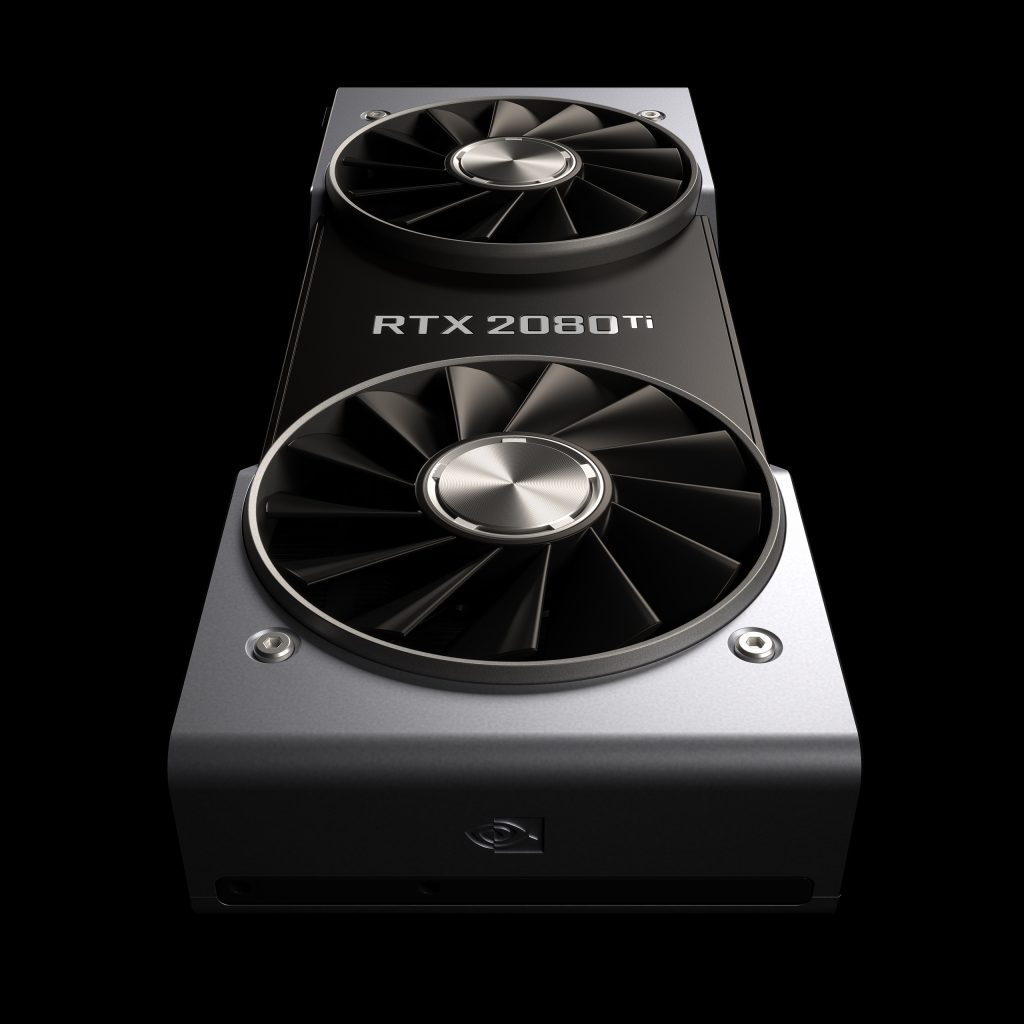 The Nvidia Geforce RTX 2080 Ti Founders Edition product specifications have officially been published by Nvidia. This finally puts a lot of rumors to rest as to some of the performance specifications as well as the prices for both the Ti and Ti Founders edition.

The release of the GeForce RTX 2080 is quite a major upgrade over the tried and (quite old at this point) GTX 1080 which differences can be seen in the table below: 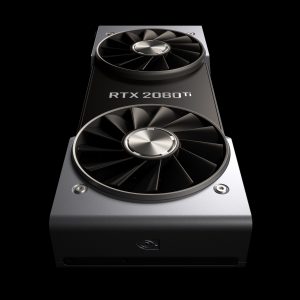 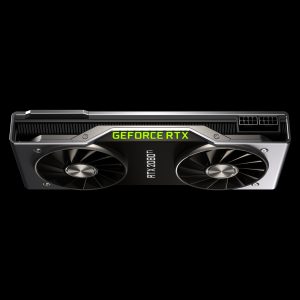 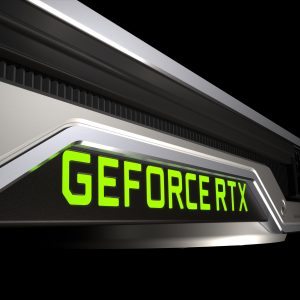 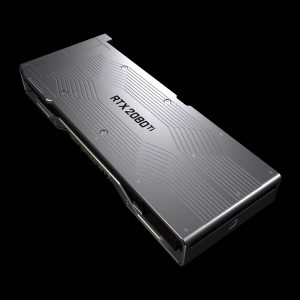 Currently the three new cards are only available for pre-order and will not ship until September 20th this year. Pricing for the new Nvidia Geforce RTX 2080 Ti series will be as follows:

In addition to the launch of the new website page, Nvidia has also kicked off the launch with a video. Expect more details on other RTX 20 series models to come in the future.

[…] blocks. The launch of the new 20-series NVIDIA Turing cards, specifically the GeForce RTX 2080 and Geforce RTX 2080 Ti has been all in the news over the past week, and now it’s likely more and more cooling and […]

[…] EK-Vector is designed with precision in mind for the latest Nvidia GeForce RTX 2080 and RTX 2080 Ti graphics cards. The Vector blocks feature a completely redesigned cooling engine that has a larger footprint […]

[…] wise, there’s a lot of interesting things going on here. When comparing the new RTX Titan to the RTX 2080 Ti Founder’s Edition, there’s no doubt the card will perform better considering the higher CUDA and Tensor cores. […]