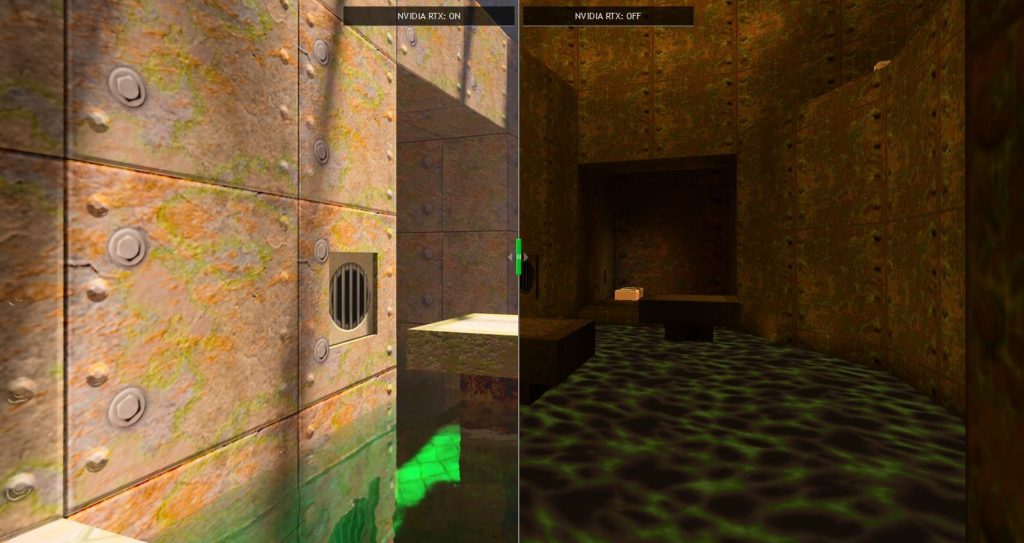 Quate II is getting a pretty major update in the form of a pretty impressive graphics overhaul which includes real-time ray tracing. The new version of the game, Quake II RTX will be available on Steam for $4.99 USD and will be available June 6th this year. Gamers who already own a copy of Quake II on steam will get the upgraded version free of charge.

RTX graphics are made possible by the new Vulkan API for the games ray tracing capabilities which will require an NVIDIA Turing based graphics cards (RTX series) in order to play with and use all of the new, included lighting and surface effects.

According to NVIDIA, the Quake II RTX requires at least the following specifications:

Last but not least, below is the official game trailer courtesy of NVIDIA: