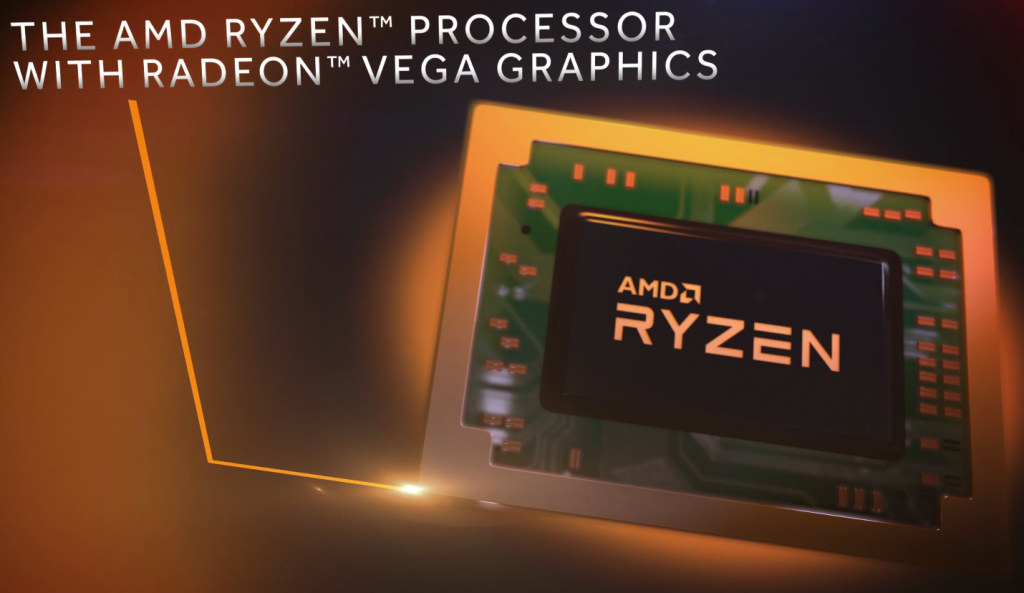 Based on the benchmark results, the Ryzen 5 3500U appears to be a quad core / eight thread processor running at 2.1GHz. This along with the other processors featured in the leak fall under the Raven Ridge code name. All we know about the laptop used is that it was submitted with the model number: HP Laptop 17-ca1xxx

Next in line is the AMD Ryzen 3 3300U mobile processor which was submitted to Geekbench soon after the 3500U. This particular mobile processor features 4 cores and 4 threads. Frequency and cache size is the same and the only difference we could see is the lack of logical cores 8 vs 4 when comparing this particular processor to the Ryzen 5 3500U.

Last in line is the AMD Ryzen 3 3200U mobile processor which features just two cores and four threads. Frequency has been bumped up to 2.6GHz and the cache has been halved as we would expect with half the amount of physical cores compared to the 3300U and 3500U.

Some decent results though it looks like 7nm won’t be happening this time around. Interestingly enough the Raven Ridge architecture is in existence today which is based on a 14nm process which includes the Athlon 200GE.

We’ll keep you updated if things change, but expect an official launch at CES 2019.