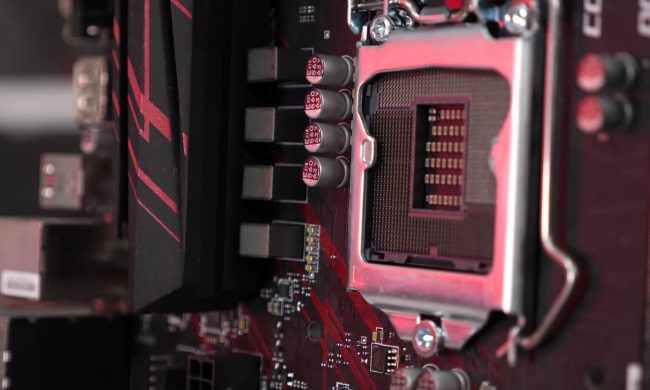 It has been rumored for a while now that the up-and-coming Intel 9th generation or 9000-series processors will run on the Intel Z370 motherboards. Now we can finally put rumors to rest as we finally have confirmation that the new unreleased Sandy Bridge S processors such as the Intel Core i9 9900K or the i7 9700K will indeed work on the Z370 chipset motherboards which were released Q4 of last year.

The Z390 chipset is due to arrive later this year as part of the Intel 9000-series processor launch. If you’re looking to upgrade CPU’s later this year, no need to upgrade that “old” Z370 motherboard as the Z390 does not offer a whole lot of extra features or enhancements.

Good to hear, though I’ll still pass on these. No real improvement over my 8700k for gaming.

[…] recently learned that backwards compatibility between the Z370 and Z390 chipsets was possible. While sockets will remain the same between X299 and Z399 chipsets, it is possible that the new […]

[…] learned recently that the current set of Z370 motherboards will be compatible with Intel’s 9th-gen offering. Some motherboards may work out of the box, some may require BIOS updates. It’s good to see […]

[…] such as the new Intel Core i9 9900K which are built on the new 14nm technology. Support for Intel’s previous generation of Coffee Lake processors is also […]