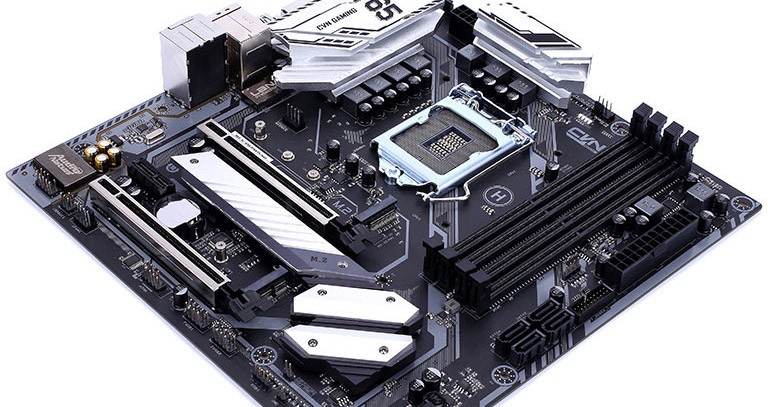 Building on Intel’s B365 chipset for the latest 300-series processors, Colorful has just announced the release of the CVN B365M Gaming Pro V20 motherboard. The B365 series boards are designed for system builders on a budget who want all the latest features, but are okay sacrificing high end options such as a strong VRM or overclocking support.

The Intel B365 PCH is apart of the 300-series family of chipsets, and as such fully support Intel’s latest processors and features found on the B360 platform which was launched early last year. The chip consists of Intel’s 22nm fabrication process and is a member of the Kaby Lake family.

Overall, the motherboard looks pretty good and has the features to back it up. No information on pricing and availability has been officially released at this point. 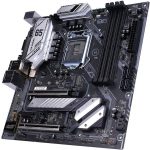 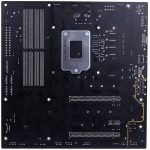 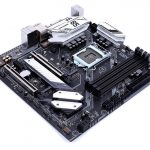 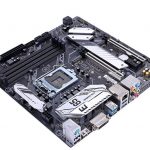