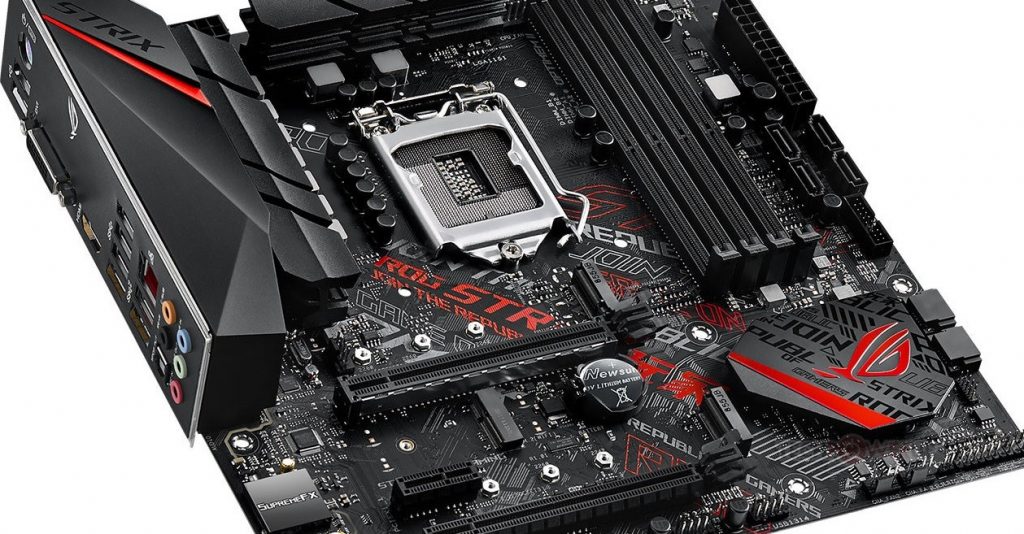 At a glance, the new board boasts a healthy amount of features including support all 8th and 9th Gen Core series processors (Coffee Lake) right out of the box. The LGA1511 socket is fueled by an 8-pin EPS CPU power plug which feeds a modest 7+2 phase VRM. Total memory support is listed at 64GB of DDR4 (16x4GB). The board also features metal reinforced PCI-E slots, 2x M.2 slots and six SATA 6Gbps ports. Audio is provided by a Realtek ALC1220A CODEC using dual OPAMPs and EMI shielding.

RGB lighting is also supported by way of two 3-pin addressable RGB ports, and a single 4-pin analog RGB port. The board was just announced, however does not appear to be available as of yet. MSRP for the new motherboard is $89.99 USD. More information on the new motherboard can be found over at ASUS’s product page. 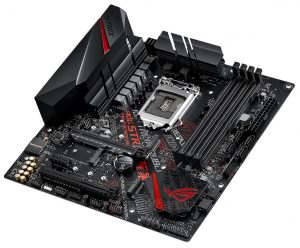 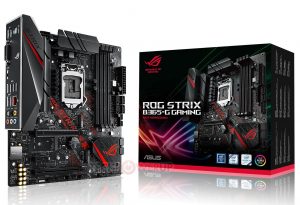 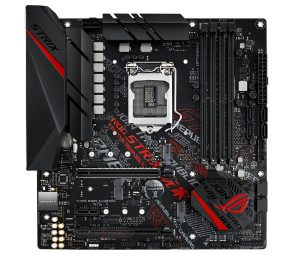