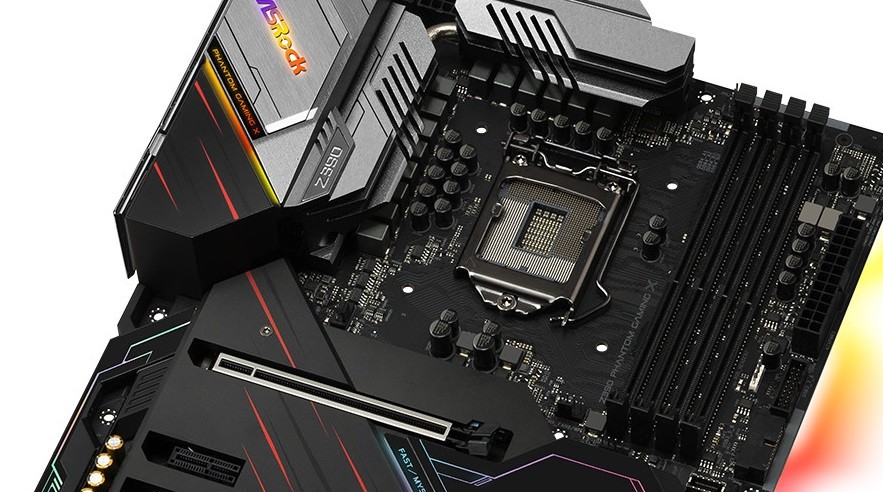 The two new motherboards focus heavily on performance features as well as modern aesthetics. Large heatsinks are fitted over the chipset components as well as the CPU VRM. The 14-Phase VRM design consists of high end components such as 60A chokes as well as Dr. MOS control hardware. This provides increased stability during high stress situations such as overclocking. Both boards also feature 2.5Gbps LAN as well as two Intel Gigabit Ethernet ports. If Wired connectivity is not your thing, the Phantom Gaming X board features Wi-Fi connectivity.

Another noteworthy item is that the Gaming X motherboard’s Wi-Fi features the new Wi-Fi 6 (802.11ax) standard which enables even greater speeds over the wireless network interface, giving even faster WiFi connection speeds up to 2.4Gbps

The Phantom Gaming X and Phantom gaming 7 boards both have integrated RGB lighting built into the motherboard as well as addressable RGB headers for controlling and syncing additional RGB components. The new motherboards are available now and more information can be found at the links below. 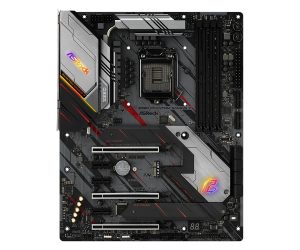 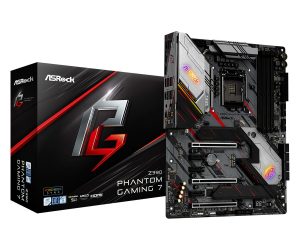 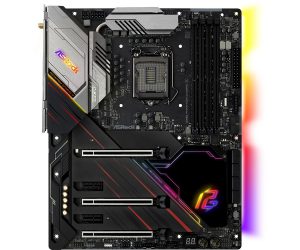 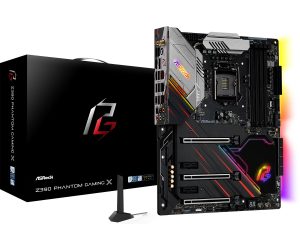