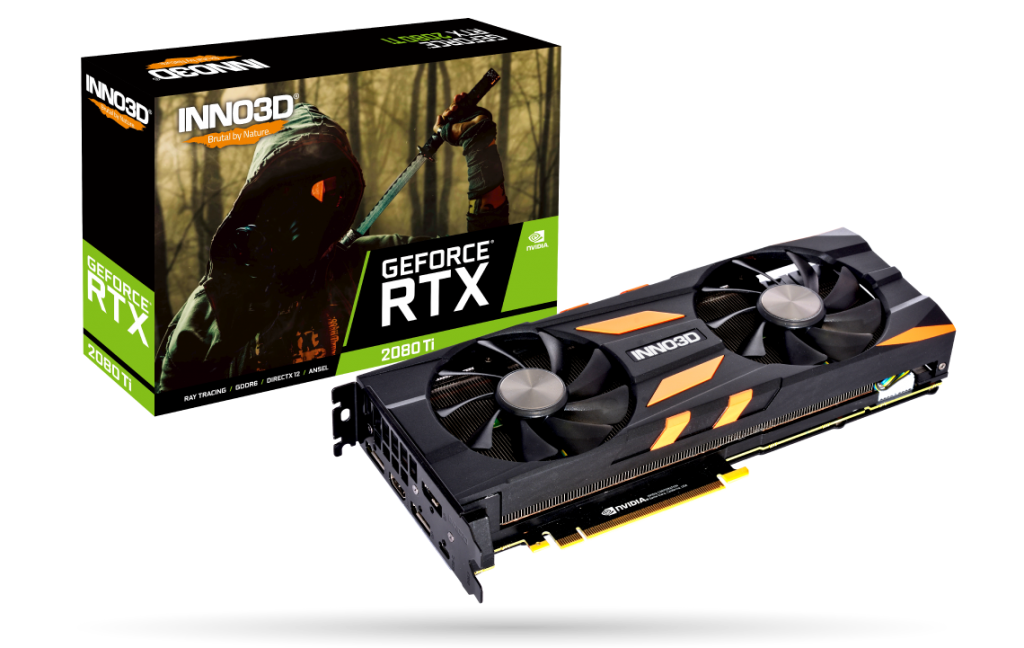 Inno3D will be releasing two versions of the new Turing cards, Black Gold, and Extreme OC series and. Early reports show they will be priced at 8999 and 6399 yuan, just under Nvidia’s price of 9999 and 6499 for the Ti and standard RTX cards. Converting to USD, that’s about $150 less for the RTX 2080 Ti, and only about $20 less for the RTX 2080. Not a huge decrease, but if you’re looking to squeeze every penny for your next build, definitely an option to consider. 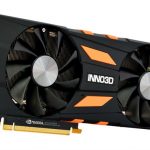 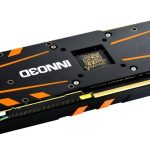 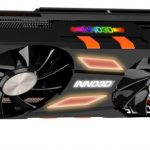 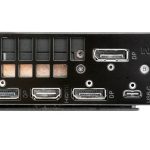 The new generation flagship Inno3D GeForce RTX 2080Ti Black Gold Extreme OC version will be the high end model. The graphics card is based on NVIDIA’s latest Turing architecture, with 4352 stream processors and Boost frequencies up to 1590MHz. The graphics card is equipped with 11GB 352Bit GDDR6, with a total speed of 14Gbps,. Additionally, the core is also equipped with the Tensor Core core processor and RT Core ray tracing core processor that would only appear on the professional card, which can meet the application of artificial intelligence.

The overall appearance of the new Inno3D graphics cards is matched with black and orange color color scheme. The PCB itself adopts the public version of the PG150 solution. The 12-layer Mid Loss PCB board is not shrunk. The 13+3 phase power supply design uses a large number of high-grade materials such as ferritic superalloy inductors, high-quality tantalum capacitors and DR MOS.  In addition, the graphics card also needs 8+8Pin external power supply, it is recommended to use a power supply rated at 600W or above. 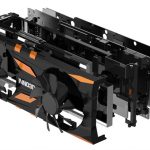 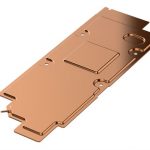 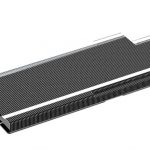 The INNO3D GeForce RTX 2080 Ti Black Gold Extreme OC Edition features ice-scale cooling system can provide an efficient cooling experience for the GPU and uses a full coverage vapor chamber with dual axis fans. The heat sink on the Innno3D GeForce RTX 2080 Black Gold Extreme OC version is equipped with INNO3D’s latest HerculeZ ice scale cooling solution. The integrated cavity area of ​​the vacuum chamber is measured at 14908mm2,  more than double the area of ​​the 7000mm2 soaking plate on the previous generation of the public version of the radiator. It covers the GPU, memory and power supply module entirely. The heat is then transferred to the fins to be cooled by the fans. As the ultimate form of heat pipe, the soaking plate has the advantages of higher thermal conductivity and greater thermal contact area.

[…] Inno3d has just announced the launch of its latest liquid cooled RTX 2080 Ti, RTX 2080, and RTX 2070 graphics cards, the iCHILL Frostbite. These new liquid cooled graphics cards have been completely redesigned from the ground up to not only look fantastic, but to function even better. These cards add even more graphics card options to Inno3d’s already strong lineup of RTX offerings. […]