NVIDIA’s latest mainstream gaming graphics card, the GeForce GTX 1650 has just been released. The latest GPU is targeted towards budget-minded gamers and is available now for $149.99 USD. The GTX 1650 is based on NVIDIA’s latest Turning GPU architecture, however unlike the current RTX series, features such as real-time raytracing will not be available as it lacks physical Tensor cores.

Overall, the new graphics card is very power efficient. According to NVIDIA:

Expect multiple vendors to have each of their own models listed. The new GPU is available now starting at $149.99. 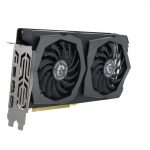 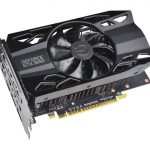 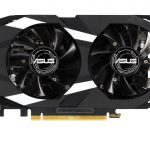 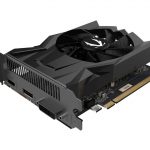 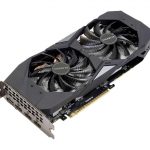