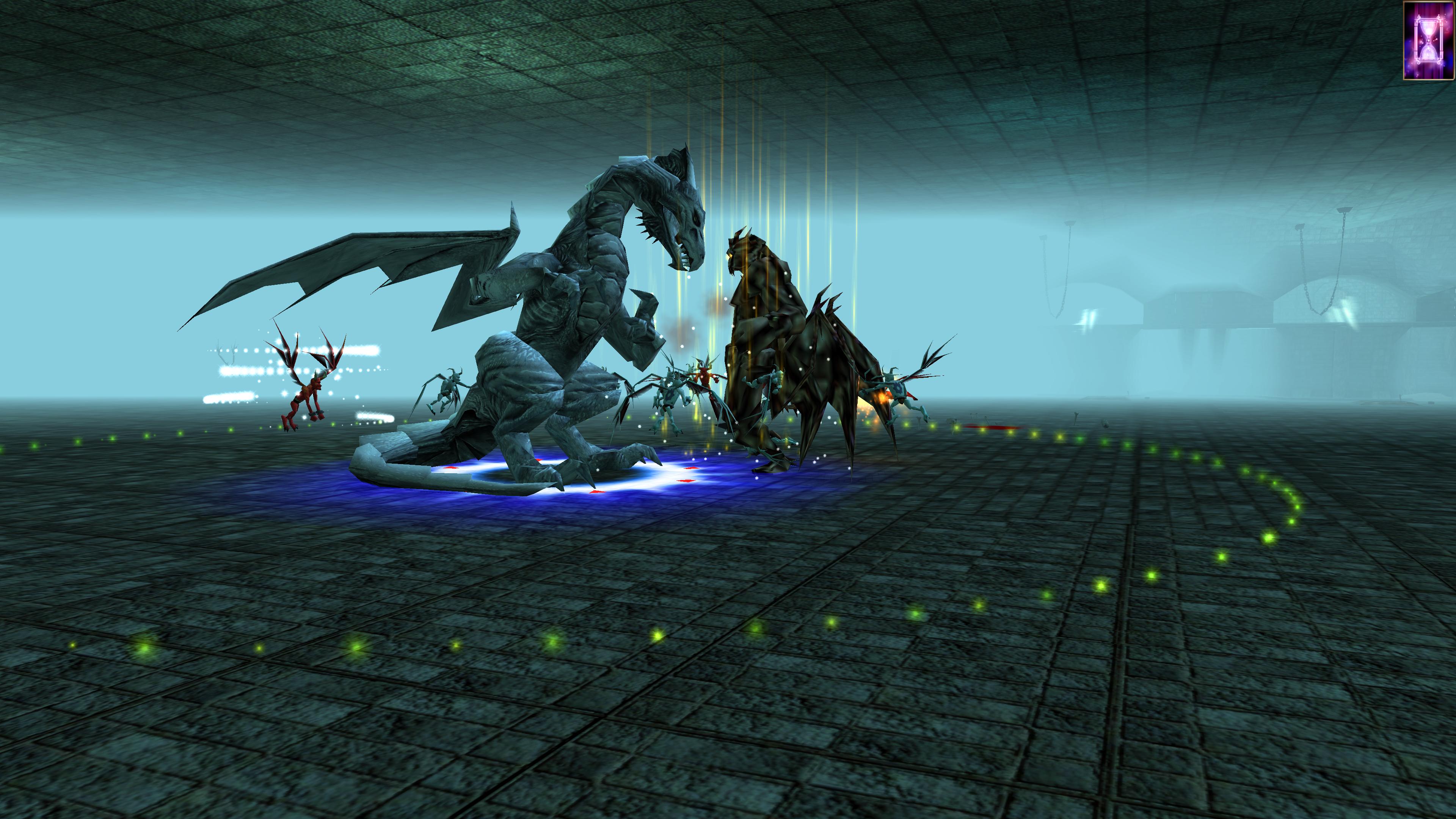 2017 was a strong year for total conversion mods, making this award a difficult choice. It was a close call, but we ended up going with Swordflight: Chapter Three, This epic chapter in the ongoing RPG saga continues the professionalism seen in the previous chapter. It is one of the very best RPGs released in the 2010s despite being a user made modification… or rather, because it’s a user made modification, since this genre has completely gone down the drain in the gaming industry.