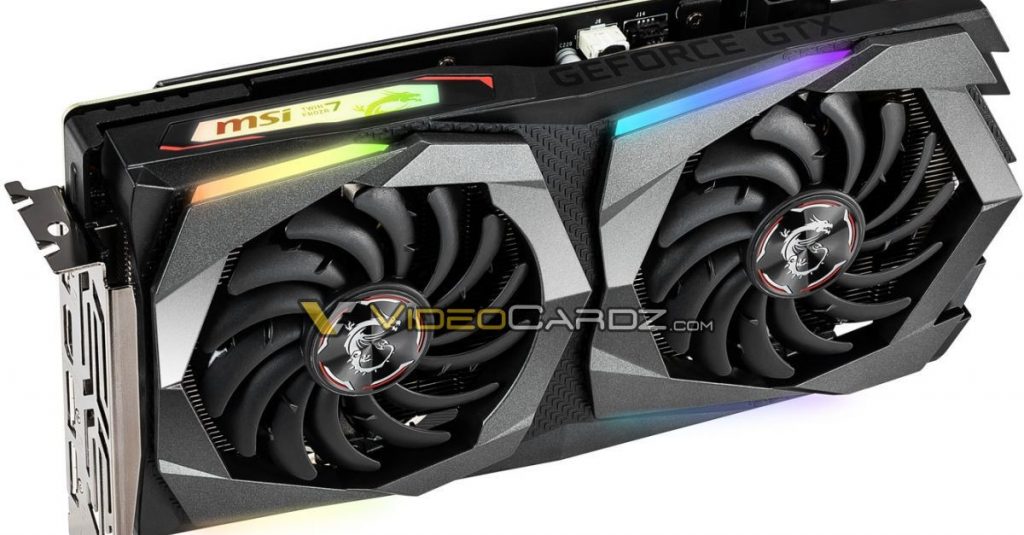 Details surrounding the new unreleased MSI GeForce GTX 1660 have just been revealed. The new dual-slot card will feature 1408 CUDA cores running with a base clock of 1530MHz and a boost clock of 1785MHz. The new GPU is expected to be based off the Nvidia Turing TU116 silicon, which is manufactured by TSMC on its 12nm node, the same die used in the GeForce GTX 1660 Ti. The leak surrounding the new MSI card was originally posted by Videocardz.com which also posted several images of the three MSI offerings which are as folows:

The MSI GeForce GTX 1660 features a little less than 10% of the recently released GeForce GTX 1660 Ti graphics card, which according to the leak will put the card somewhere about 5% faster than the Nvidia GTX 1070 graphics card, however we won’t know for sure until official benchmarks have been released. Like it’s big brother, the GTX 1660 Ti, the GTX 1660 also features 8GB of GDDR5 which runs interfaces to the GPU over a 192-bit bus which will operate at 193GB/sec. The exact speed of the memory hasn’t been confirmed yet, but we’d expect it to be somewhere in the 1350MHz ballpark. 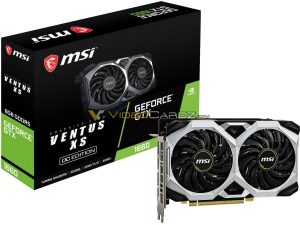 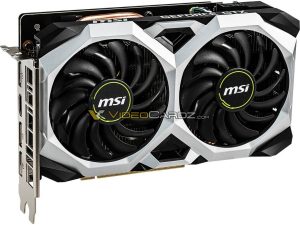 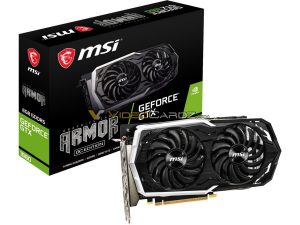 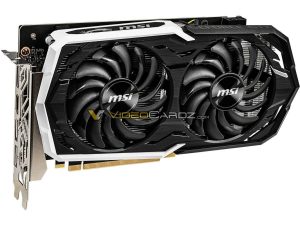