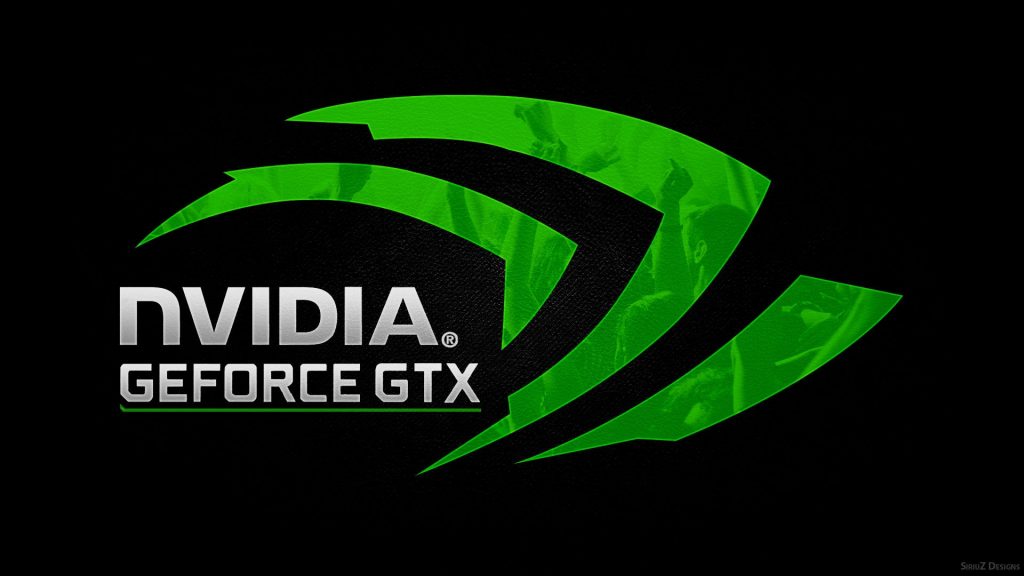 The new Nvidia GeForce GTX 1660 Ti has been rumored as a while now with its name popping up and benchmarks getting leaked all over the place. Now, thanks to a popular online Russian etailer, additional specifications of the card have just been set free into the wild.

The new card will b e based on NVIDIA’s new 12nm process dubbed and will fall under the TU116 silicon. When compared to the GTX 1060, the specs look pretty good. Due to the die size shrink, the card will boast faster boost clock speed with a slightly slower core clock. The VRAM also gets a bit of a boost. The 6GB of onboard GDDR6 will run at 1500MHz versus the 1001MHz VRAM found on the GTX 1060… almost a 50% increase!

The most interesting aspect of this card is the fact that it’s still based on Nvidia’s “GTX” platform which means that either the GPU has no RT cores, or that they have somehow been disabled.

Flowing tradition with the **60-series graphics cards, the new GPU will likely draw power from a single PCIe 8-pin power connector. SLI support for the GTX 1660 Ti at this point is currently unknown as well since the GTX 1060 supports it while the GeForce RTX 2060 does not.We will post more details as we learn more.