ASRock has just launched its version of the much anticipated Radeon VII graphics card. This The AMD Radeon VII was introduced during CES 2019 last year during AMD’s keynote. The new ASRock Radeon VII will be built on AMD’s reference design, so for the moment, no custom cooler designs.

“ASRock is pleased to partner with AMD to launch a flagship product such as the Phantom Gaming X Radeon VII 16G graphics card.” said Mr. LL Shiu, President of ASRock. “Whether you are an enthusiastic gamer or a professional content creator, you can get a great user experience by the outstanding performance provided by this graphics card.”

Overall, the card suprised us all with some pretty impressive specs. The graphics card features 16GB of 4096-bit HBM2 memory opposed to the GDDR6 we’ve seen on the market from NVIDIA and Intel. The ASRock Radeon VII is built on AMD’s first 7nm process technology which will give it a slight edge in the thermal and overclocking scene. Other features such as DirectX 12, OpenGL 4.5 are also fully supported. 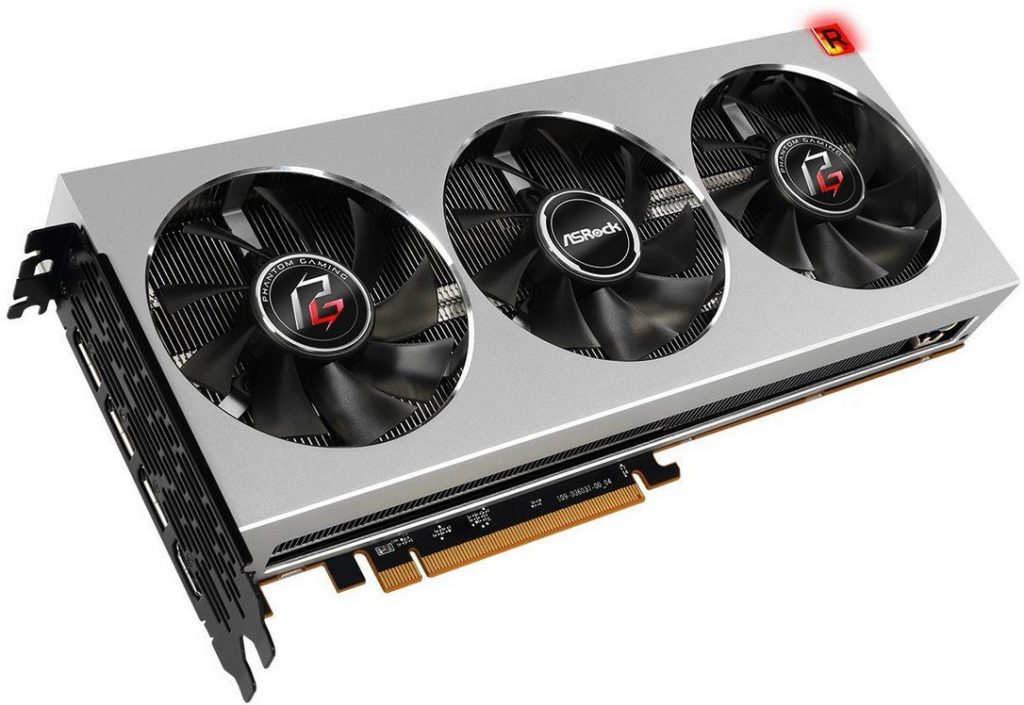