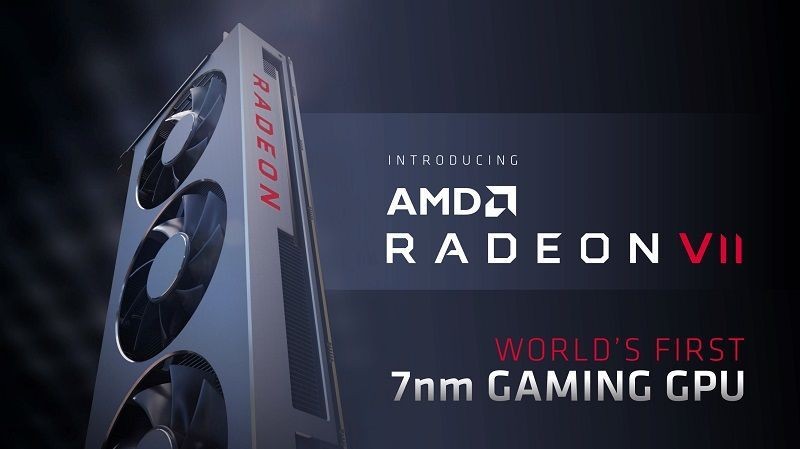 PowerColor has just revealed its Radeon VII (AXVII 16GBHBM2-3DH) graphics card which has brought about much anticipation since its big reveal during CES 2019. The PowerColor Radeon VII will feature a whopping 16GB of HBM2 memory over a 4096-bit bus. At the core of the graphics card there’s a GPU with 3840 stream processors running at 1400MHz (1750MHz boost) all over a 7nm design process.

The new card will be based on AMD’s reference design that we saw during launch. The graphics card also features AMD FreeSync2 HDR technology, DirectX 12 support, and other, EyeFinity, and support for VR. For more information check out PowerColor’s website. 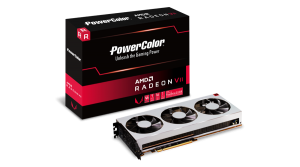 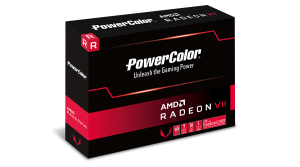 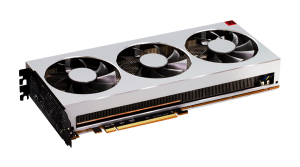 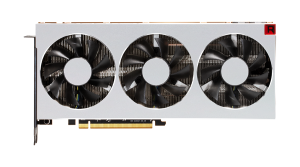 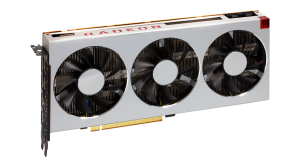 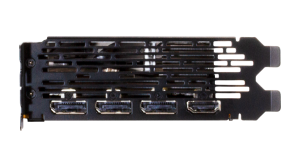