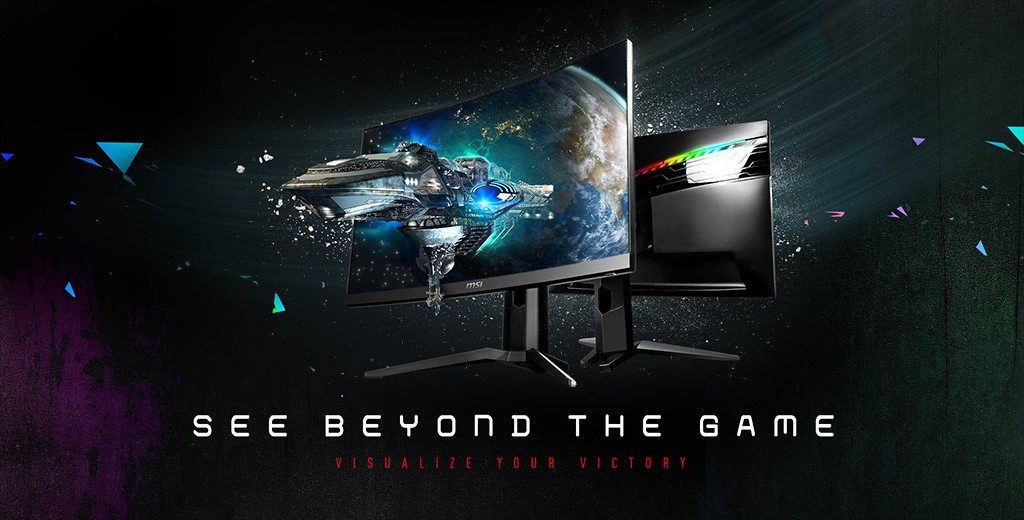 Following Nvidia’s announcement that its graphics cards will now support Adaptive Sync Technology, MSI has just announced that its current lineup of Adaptive Sync monitors will work with Nvidia G-Sync graphics cards. G-Sync and Adaptive sync work the same way by reducing in-game tearing, flickering and stuttering providing the user with smooth graphics as a result.

According to MSI the only caveat is that as of now only a single display is supported. So if you’re rocking multiple MSI displays to a single graphics card, only one of them will have G-Sync enabled. At the moment, not all Adaptive Sync enabled monitors will support G-Sync. MSI has compiled a list of monitors that have passed the official test.

Models not listed are still under testing

This is great news for MSI as you can see most of its monitors were Adaptive Sync compatible. MSI is still testing other monitors not listed for G-Sync compatibility so we’ll likely see some new additions to the list hopefully in the new future. To verify G-Sync compatibility, MSI used the folowing graphics cards to test:

MSI also released a list of general system requirements needed in order for G-Sync to work with its monitors: