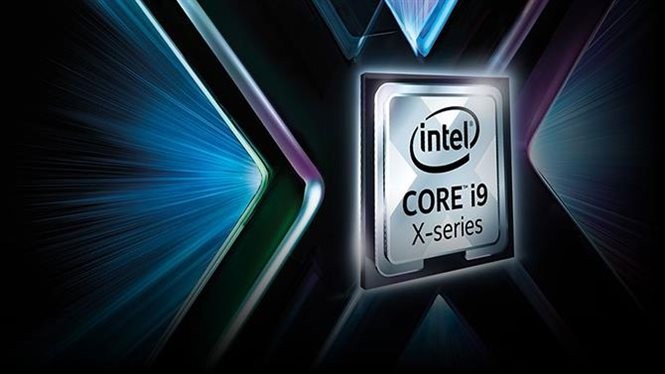 Q1 of 2019 will be a pretty big deal for Intel as we’re expecting more Coffee Lake S refresh processors to be released. The four processors that were recently posted online by European retailers is the Intel Core i9 9900KF, Core i7 9700KF, Core i5 9600KF and the i5 9400F. So far no Core i3 processors appear to be included in the leak, but time will tell during their official launch.

The “KF” suffix attached to these new batch of processors indicates that the processor will not have an included graphics processor or integrated GPU. Either the GPU will be disabled, or simply not included at all.

Performance for the new KF series processors appears to be identical to that of their GPU-enabled counterparts. The main benefit we’ll see is hopefully a slight cost reduction. Overclocking the 9900KF, the 9700KF and the 9600KF should be pretty simple as they will feature an unlocked multiplier. The i5 9400F will be locked (non-K).

We’ll release more information about the Intel KF series processors as time progresses. However, look forward to an official launch next year in Q1.

[…] These processors were rumored to be released early this year, however what we didn’t have any information on was the new Intel Core i3 9350KF. The processor features a 4.0GHz base clock with a 4.6GHz turbo clock. The quad core processor does not appear to use Hyper Threading technology as core and thread counts appear to be the same. […]