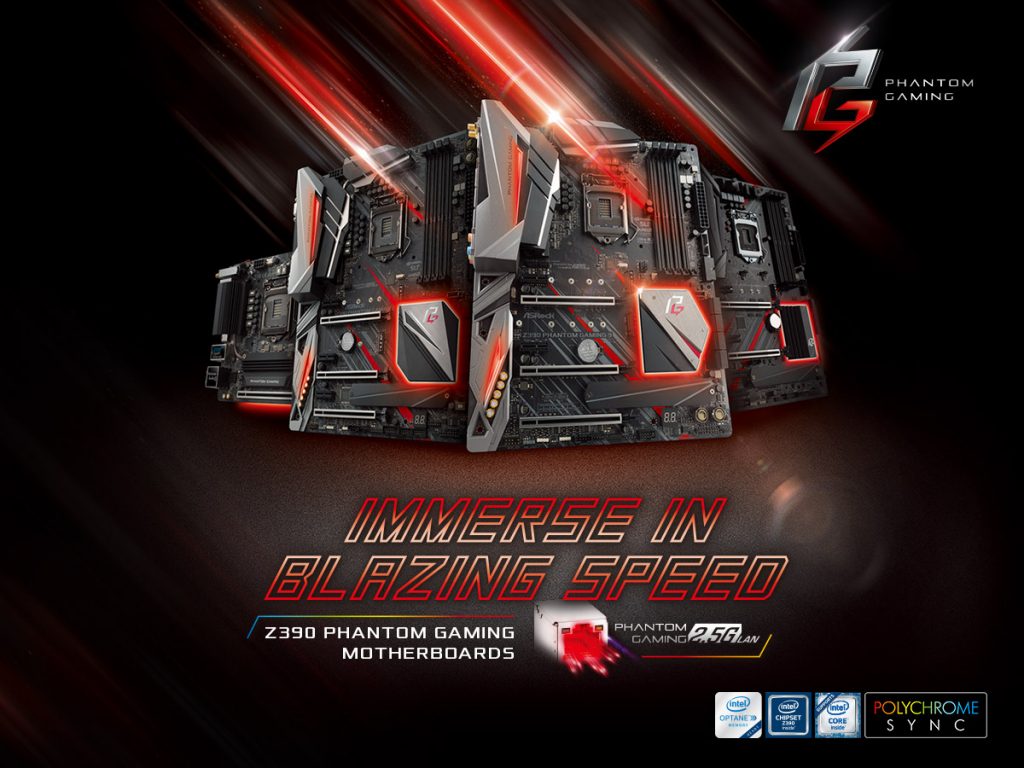 ASRock has just released information regarding its brand new lineup of Intel Z390 chipset motherboard under the Phantom Gaming series including the Z390 Taichi motherboard. These new motherboards are designed to work with the current series of Intel Coffee Lake series processors, as well as the new Intel 9000-series processors (LGA1511) due to arrive later this year. This is a welcomed confirmation as we learned last month that 12 new ASRock Z390 motherboards were on the horizon.

The new motherboards will be released under ASRock’s premium gaming brand, Phantom Gaming, and will come with a host of features gamers, overclockers and extreme system builders demand such as Coffee Lake overclocking support, RGB lighting, and robust CPU PWM.

According to ASRock, the Phantom Series motherboards will be equipped with 2.5 Gbps LAN interfaces, giving network performance boost to up to 2.5x the speed of old-fashioned gigabit Ethernet. Of course, network speed is determined by the slowest port, a 2.5Gbps+ router or switch is required to take full advantage of the speed. Additionally, ASRock’s Phantom Gaming network software is able to automatically accelerate critical gaming network traffic ahead of other data to provide smoother, stutter-free game performance.

The new ASRock Phantom Gaming Z390 motherboards will come with a 12-phase PWM for the processor. Each motherboard should be able to provide clean stable power to overclocked, high core processors.

Features for the new motherboards are depend on the model, but 12-phase power design and 2.5 Gbps Ethernet come standard on all. Additional features include M.2 support with heatsinks, USB 3.1 Type C, and RGB lighting provided by ASRock’s software, Polychrome SYNC. 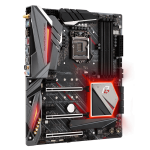 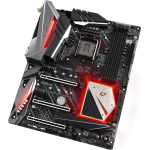 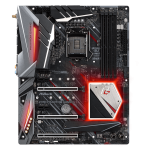 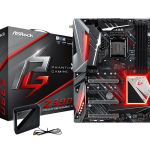 ASRock also teased a new  motherboard called the Z390 Tachi Ultimate wich I’ll be honest looks quite good and very different from what other manufactures are doing. Inspiration was taken from gear cogs you might find in a watch. According to the teaser video we learn that the Tachi Ultimate features 12-phase power design covered by XXL aluminum heatsinks. More importantly, the motherboard comes equipped with a single 10 Gbps Ethernet port, and dual 1 Gbps LAN ports. Wifi support is also included. Three M.2 SSD slots are included in between the PCIe slots for Type 22110 SSDs. 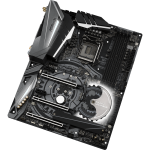 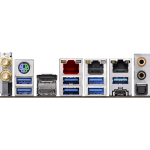 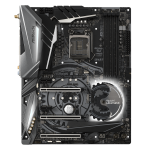 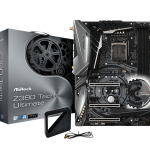 More information about the Z390 Taichi Ultimate and Phantom Gaming series motherboards can be found here:

I’m glad they got rid of Fatal1ty name and rebrand as Phantom, the boards look great.