For desktop computers (NON ECC, Non Registerd) kit sizes range from 4GB to 32GB. Moving into the server world (Registered), we see kit capacities all the way up to 256GB per module. Based on previous generation model numbers, it appears the major difference between those and these new DDR4 modules, is a bump is capacity, more GB per module, thus increasing the overall density per module. 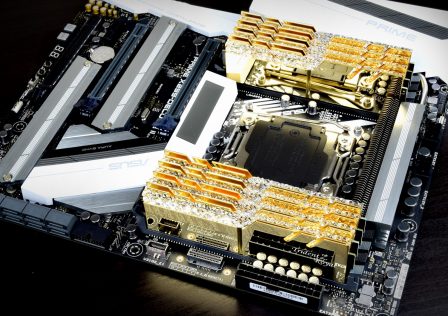 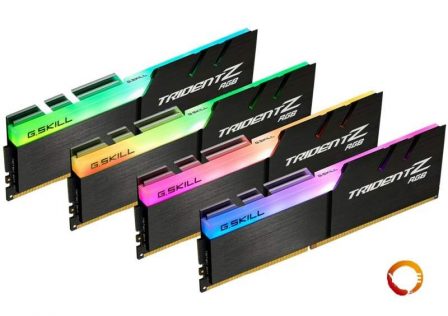 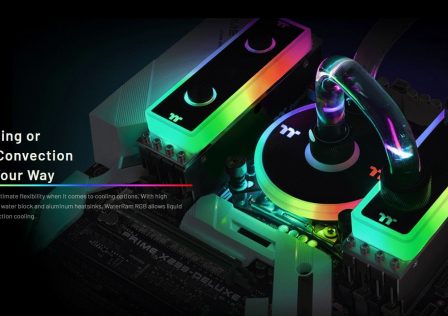 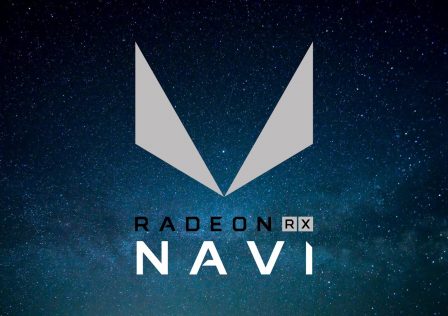