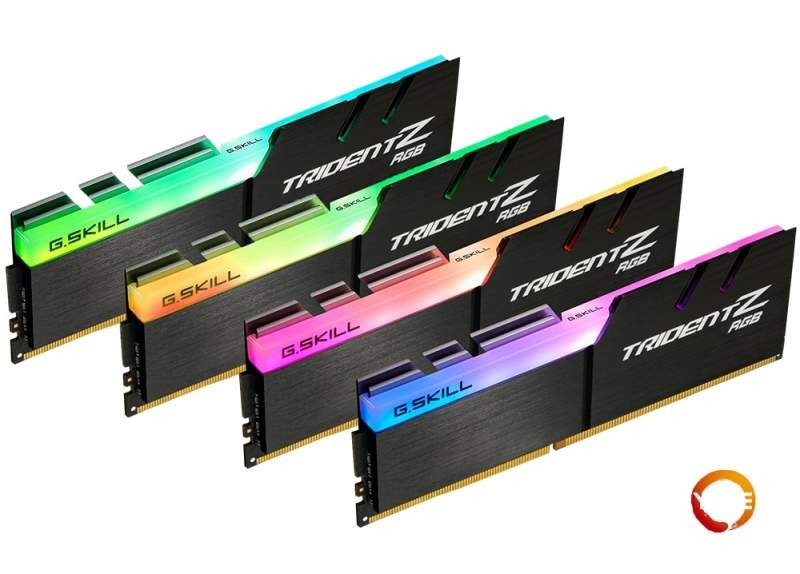 G.SKILL has just announced the release of its latest in the Trident Z RGB lineup of DDR4 desktop memory. This time around these particular units are compatible with the AMD X399 platform used by Threadripper processors. The new G.Skill Trident Z RGB DDR4 kits will run at 3466MHz which is some of the best performance out of the box we’ve seen for the TR4 X399 platform.

Specifications for the new modules look pretty good. The 32GB kit is quad-channel ready using 8x4GB DIMMs. The kit runs at 3466MHz with CL18-22-22-42 timings under 1.35V. These settings have been extensively validated by G.SKILL and have published screenshots to boot. The tests were performed by G.SKILL using an ASUS ROG Zenith Extreme Alpha motherboard and an AMD Ryzen Threadripper 2950X processor.

Cooling for the new modules is provided by two aluminum heat spreaders on either side. Like the other modules in the Trident Z series, RGB lighting has been added to the top and sides of the units. Power to the LEDs is provided by the DIMM sockets so no extra wires are needed. 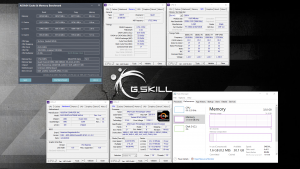 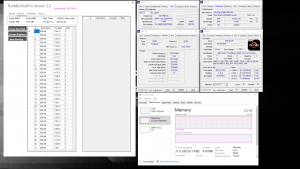 As of now, no information has been released by G.SKILL regarding pricing or availability. We’ll post updates once we learn more.