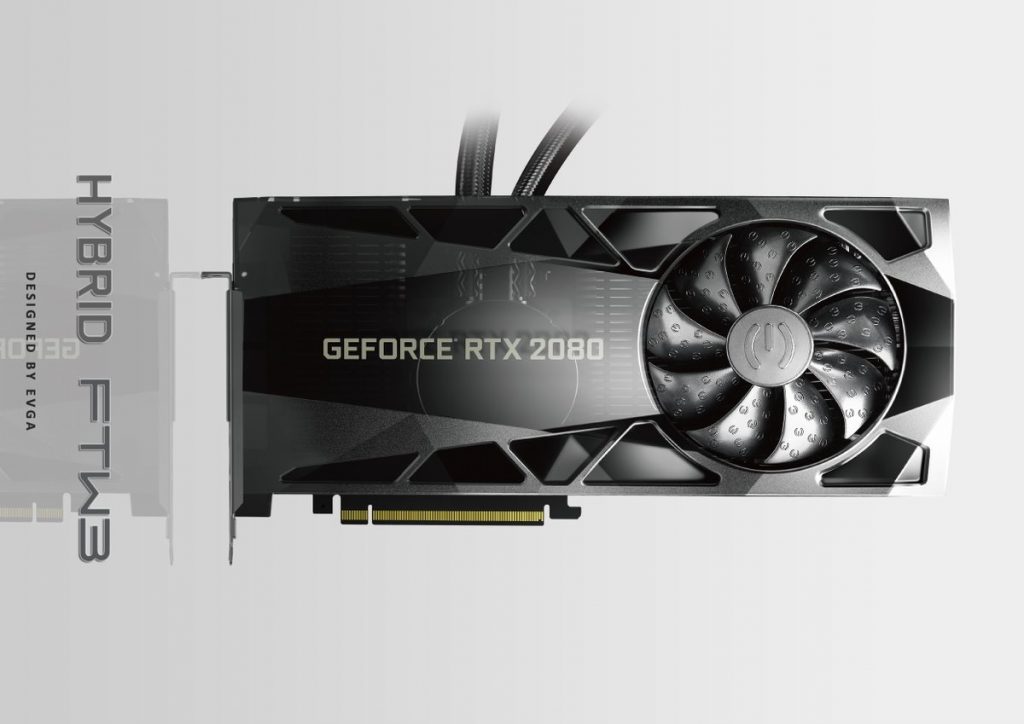 The new new designs feature a silver and black color scheme with rigid edges.  Both the Hydro Copper and Hybrid GPUs are designed to work with liquid cooling. As the names imply, the EVGA Hybrid will feature an AIO liquid cooling kit which will be released under both the FTW3 and XC models. As both of these are a hybrid solution, the fan is used to cool the memory modules and VRM, while the actual GPU is cooled using the AIO cooler. No word yet on the size of the included radiator.

The FTW3 series feature a taller water block which extends past the top of the GPU past the PCB. The XC models are a bit shorter which allows the cooling assembly to be pretty much flush with the PCB.

Currently no pricing or release date has been officially announced by EVGA. 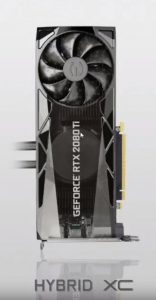 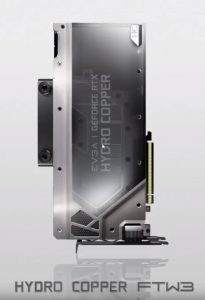 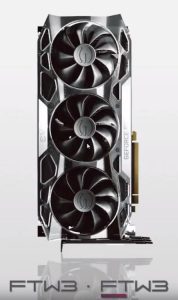 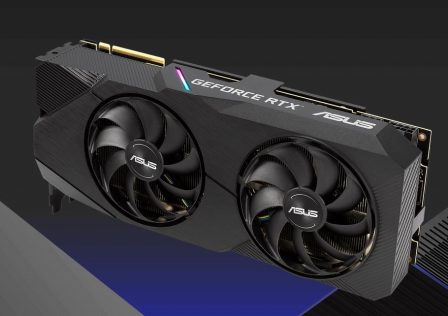 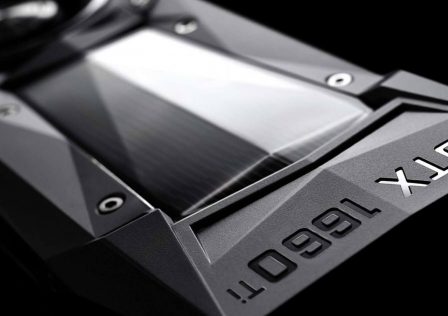 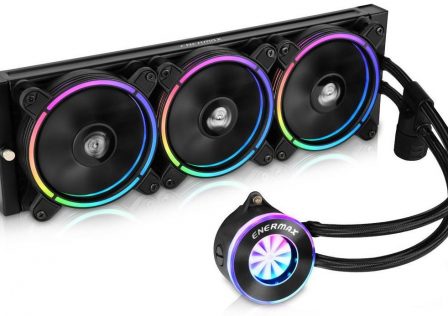 Shame that EVGA went from having the nicest looking cards last generation, with their sleek metal shrouds, to some of the ugliest this generation with clear plastic. What a downgrade. Hard to fathom but because of this, I will not be choosing an EVGA RTX 2080 Ti.

My first thought was that these were demo images and are giving them a transparent look to highlight what’s underneath. Agreed, clear plastic is definitely never a good thing. Especially as the years of un-cleanable dust piles up underneath.