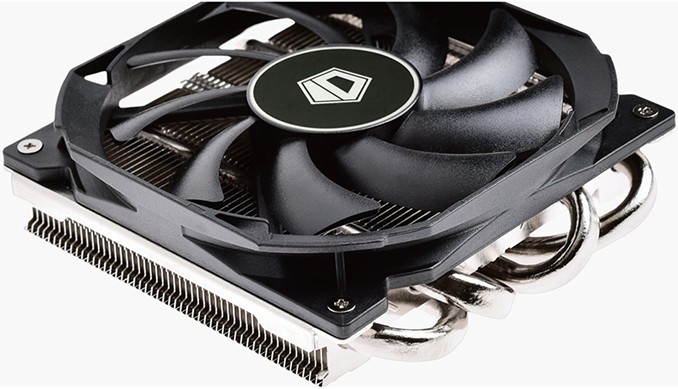 ID-Cooling has just announced its newest edition to the “IS” series CPU coolers which features a slim, low profile design. The ID-Cooling IS-30 has the ability to cool up to 100W TDP processors and its slim design makes it perfect for slim micro ITX builds.

Cooling is provided by a single slim 92mm PWM powered and controlled fan. The hydraulic bearing fan operates at 80-3600RPMs depending on CPU temperature or load. The fan is able to move a maximum of 40CFM through the cooling fins of the heatsink. The heatsink itself consists of vertically installed fins which dissipates heat from four 6mm copper heat pipes. Over at the CPU side, the heatpipes make direct contact with the processor to provide maximum cooling efficiency.

No information yet has been released regarding pricing and availability. More information about the cooler can be found over at ID-Cooling’s product page. 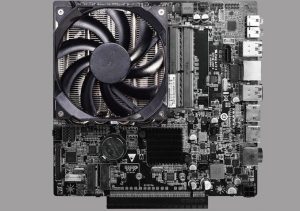 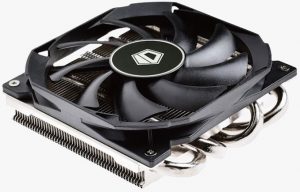 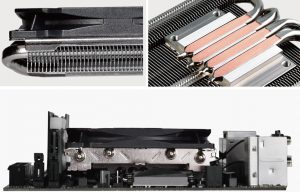