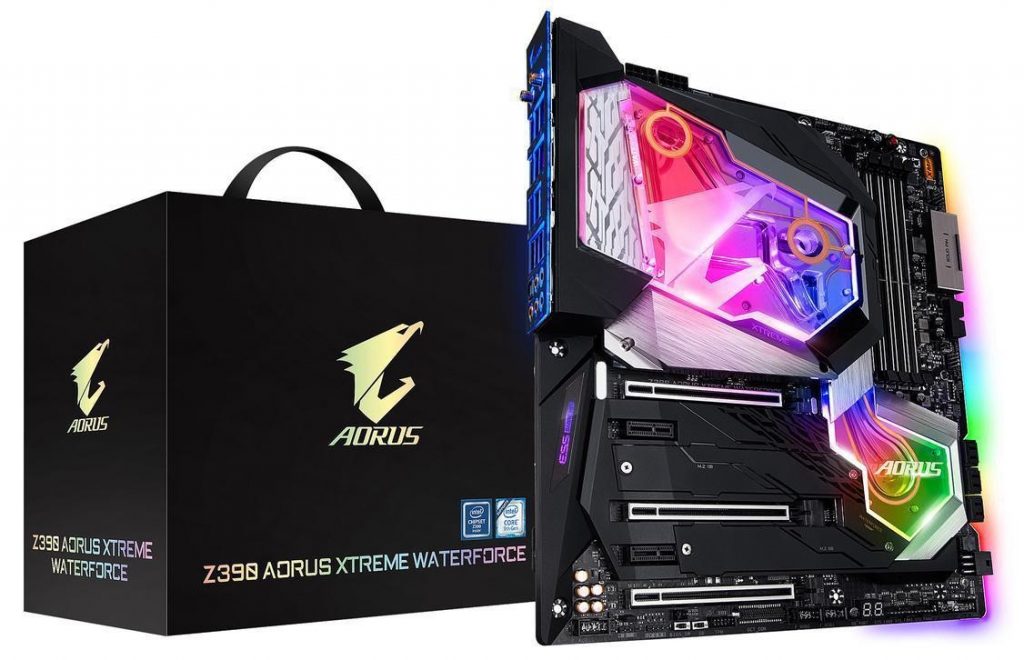 Gigabyte has just released its latest Intel Z390-based motherboard targeted at extreme overclockers and (obviously) liquid coolers. Introducing the Gigabyte Z390 AORUS XTREME Waterforce which features an integrated full-coverage waterblock which not only provides cooling to the the processor, but the CPU VRM, and chipset as well. Specifications are similar to the Z390 Xtreme which made its debut a couple months ago. 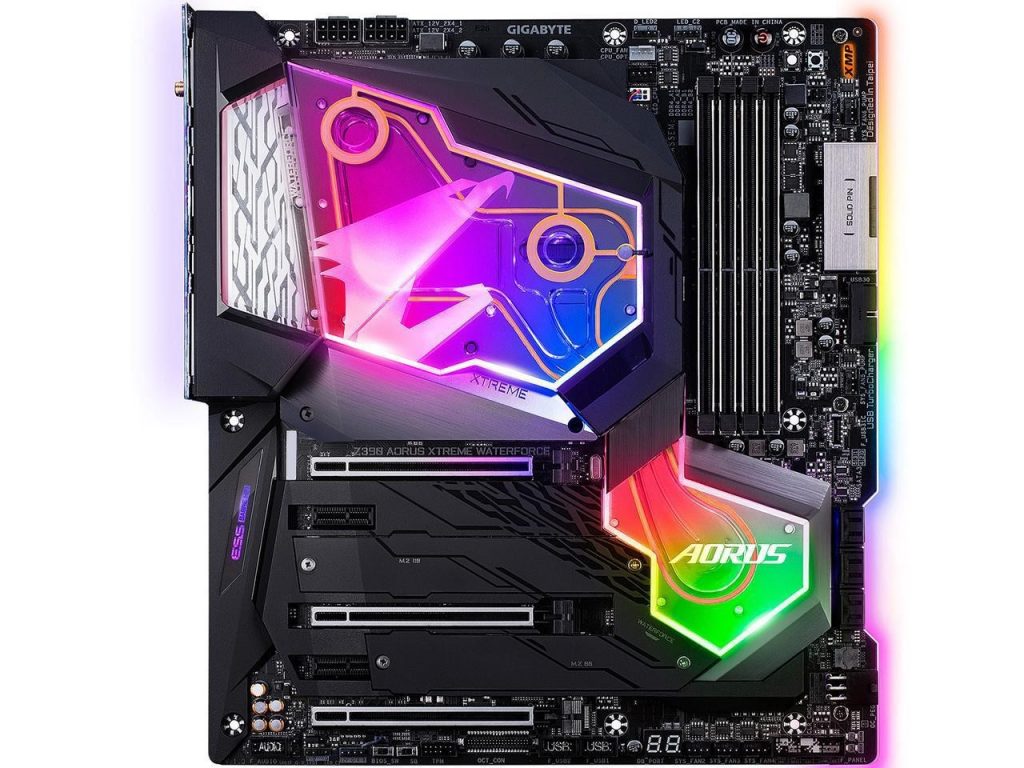 At a glance, the motherboard is fully loaded and supports the current Intel 8th and 9th Gen core i9 and i7 processors. The CPU is powered by an impressive 16-phase IR Digital VRM with active PowIRstage integration. There’s no doubt this board will deliver some very impressive overclocks.

RGB lighting is also supported on the main waterblock shroud as well as edge lighting around the perimeter of the motherboard. The lighting options can be controlled by Gigabyte RGB Fusion software. Other features include 3x M.2 SSD headers with heatsinks, USB 3.1 Gen 2 type-C headers, and 10Gb Ethernet.

More information can be found over at Gigabyte’s product page. 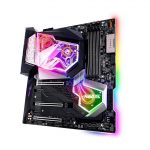 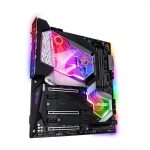 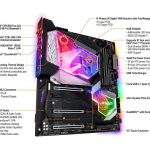 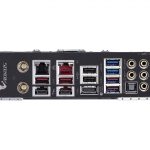