AORUS provides the all-around cooling solution for all key components of the graphics card. We take care not only GPU but also VRAM and MOSFET, to ensure a stable overclock operation and longer life. AORUS guarantees that the WATERFORCE graphics card has the excellent assembly quality and highest performance.

The card is equipped with the same factory overclocked specs as the waterblock version with a base clock of 1545MHz and a boost clock of 1770MHz. The GDDR6 RAM is clocked to 10140MHz. Power is provided to the card by two 8-pin PCIe power connectors. 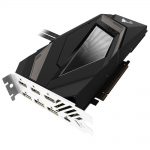 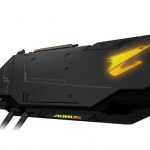 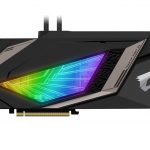 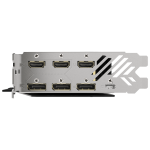 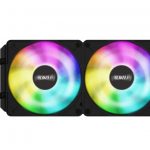 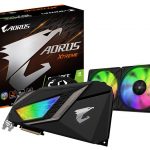