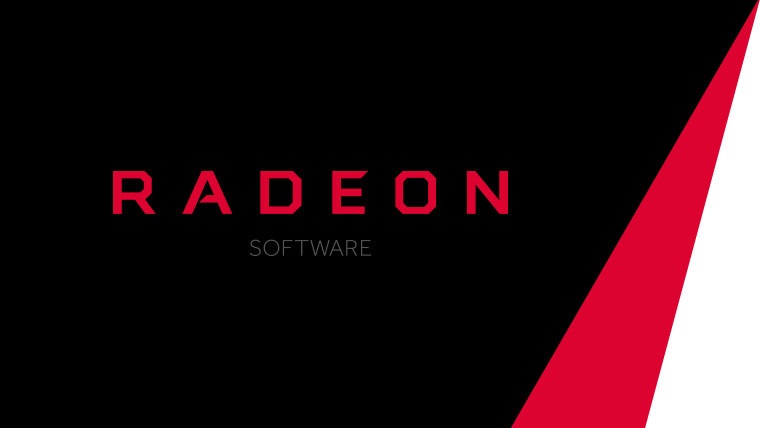 You may have noticed something interesting when visiting AMD’s Radeon driver download page. 31-bit (x86) versions of it’s latest drivers simply don’t exist. It turns out AMD has officially discontinued driver support for 32-bit operating systems. This includes Windows 10, 8, and 7, Linux OS distributions such as Debian, Ubuntu, RHEL, and CentOS. 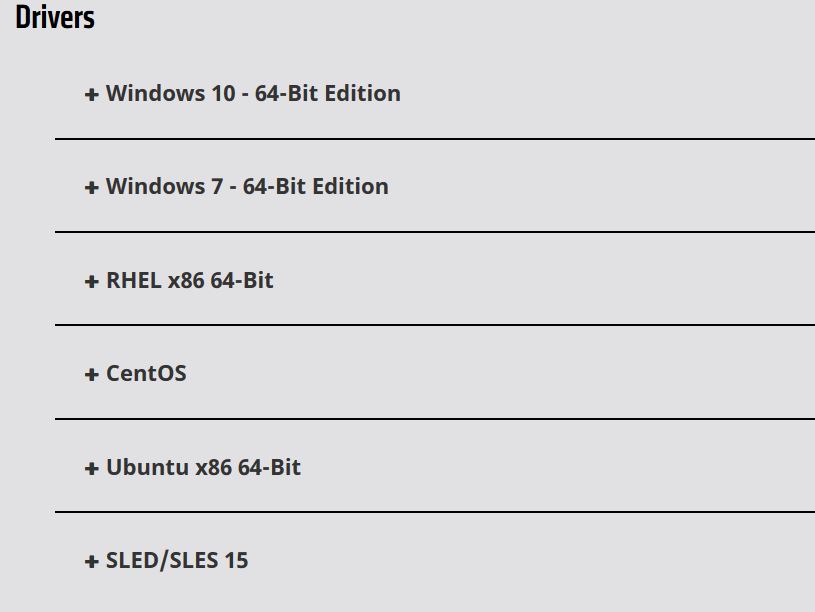 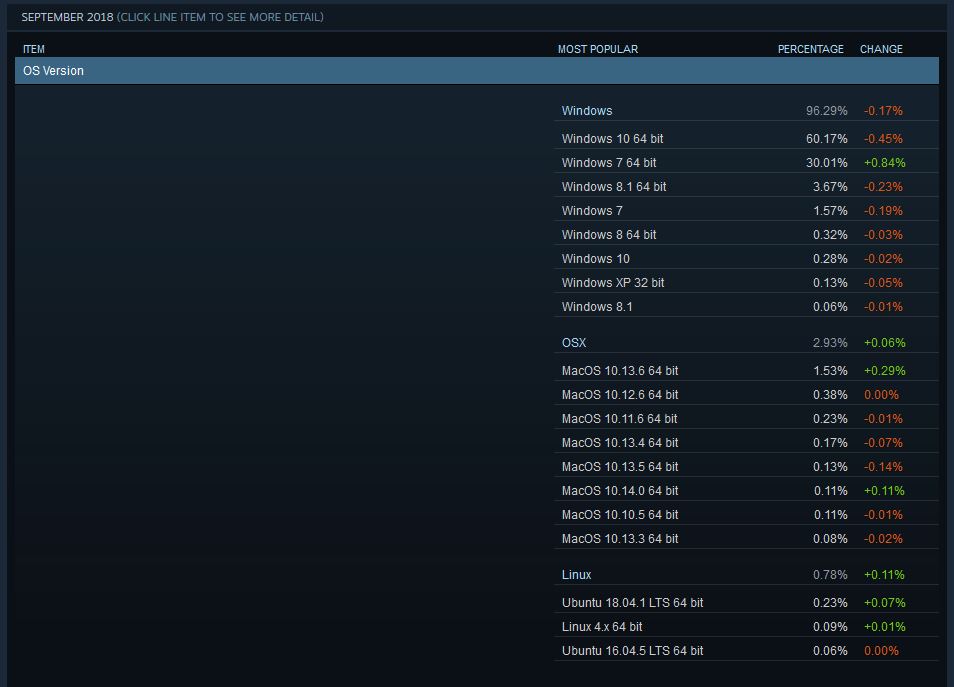 The latest 32-bit Radeon Driver released by AMD is Adrenalin 18.9.3. So if you’re still running a 32-bit OS, that’s the last update you’ll receive. If you are affected by this, GND-Tech highly recommends upgrading your operating system to a more modern OS version and architecture. You’ll reap the benefits of added support as well as increased system security.