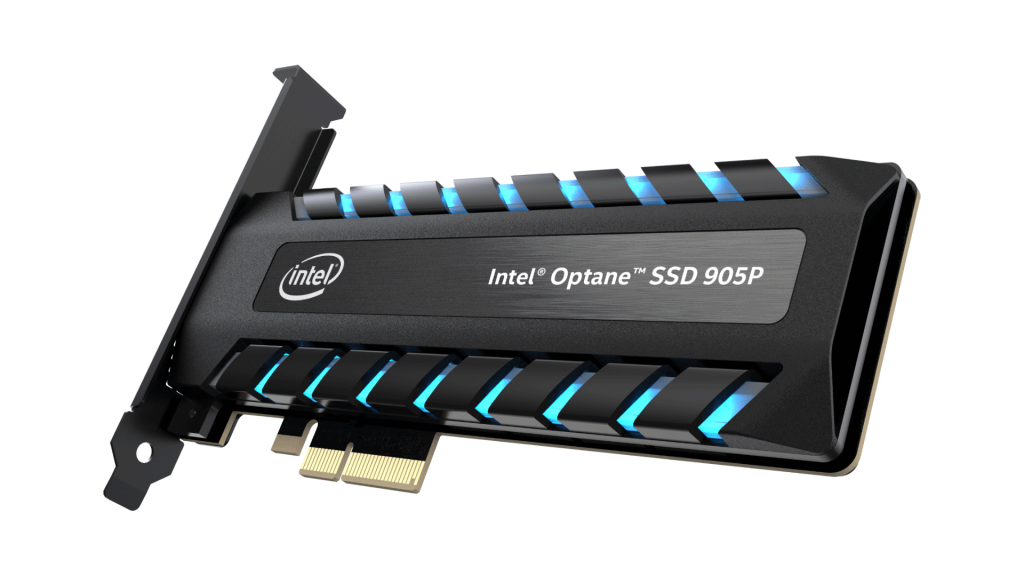 Today the Intel Optane 905P, a high performance SSD equipped with a whopping 1.5TB of capacity was released. The Optane series drives are Intel’s top of the line SSDs, geared towards enterprise or development environments.  The 905P is an update to the Optane 900P which launched Q4 of 2017. The new version comes in three different configurations, PCIe, U.2 and AIC form factors to leverage greater compatibility across multiple platforms.

Performance is the main goal of the Intel Optane series SSDs. The new Optane 905P series solid state drives will feature up to 575K read and 550k IOPs (4k random read/write). and low latency, less than 11μs. The 905P features read speeds up to 2600 MB/s and write speeds up to 2200 MB/s.

Details and Specifications of the Intel Optane 905P SSD 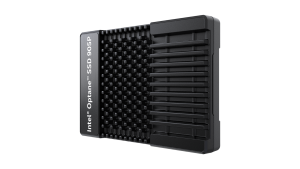 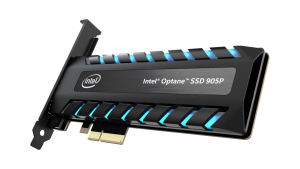 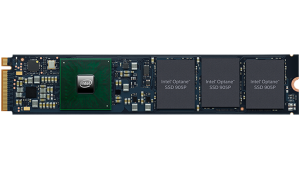