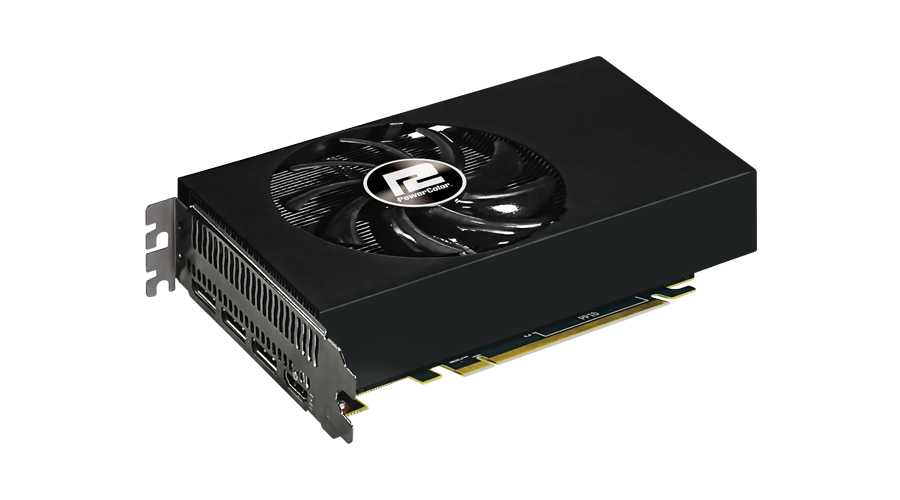 Micro system builders rejoice as PowerColor just released its new RX Vega 56 Nano, a tiny mini-GPU that actually packs some serious horsepower.  The new Nano GPU runs with an overclocked 1156MHz (1471MHz booted) processor and is equipped with 8GB of HMB2 high-bandwidth performance memory which is clocked at 800MHz which delivers 1.6Gbps over its massive 2048-bit bus. The integrated CPU comes packed with 3584 stream processors.

The obvious selling point of the PowerColor RX Vega 56 Nano is it’s ridiculously small form factor.  The card is only 170mm long and takes up two PCIe slots so it’s about as thick as a typical GPU. Monitor support was also not an afterthought. The card features a single HDMI port and three DisplayPorts.

The Vega 56 Nano comes packed with other AMD features such as FreeSync and Eyefinity technology which lets you span your gaming experience across multiple monitors. The new GPU also features XConnect technology which allows the GPU to be easily configured in an external enclosure and paired with a laptop via a Thunderbolt connector. This particular GPU makes for a perfect candidate due to its small compact size. 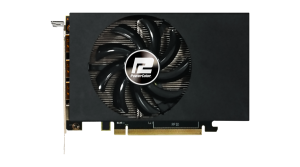 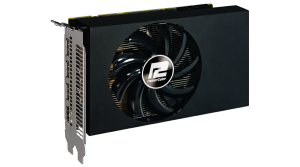 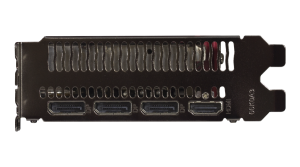