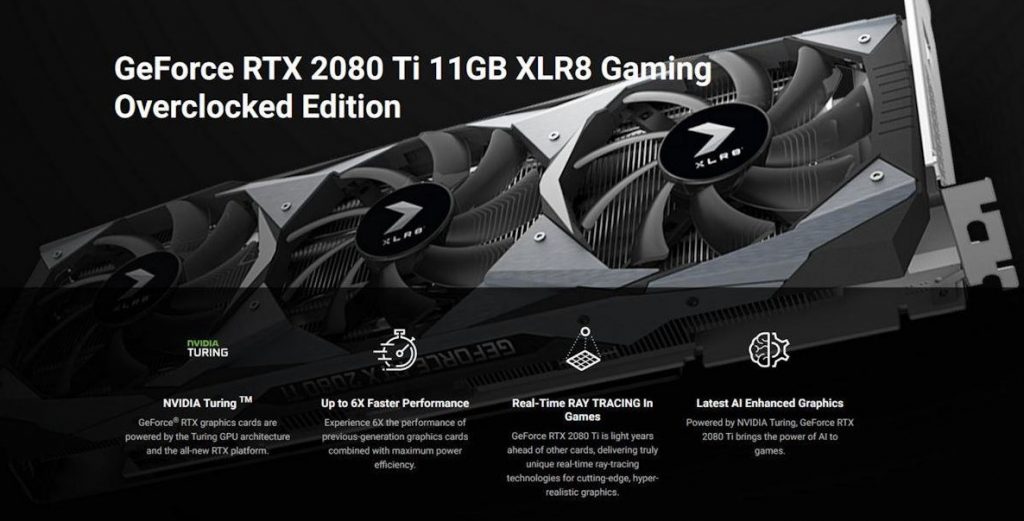 PNY just slipped the official product data sheets from the Nvidia Geforce RTX 2080 and 2080 Ti set to launch later in the month. The leak revealed a massive amount of information on these new flagship GPUs dubbed the ‘RTX’ series. We now have confirmed reports about the processor information, frequencies, shader counts and memory info. Probably the biggest confirmation is the fact that a Ti edition is set to launch in addition to the standard RTX 2080 GPU which was rumored to be released soon.

The leak was originally discovered by a Reddit where the user posted screenshots of the leaked PDF which was hosted on PNY’s website. The details are impressive to say the least. There appear to be 2944 shader cores and 8GB of DDR6 on the GeForce RTX 2080, and 4352 shader cores with 11GB of DDR6 on the GeForce RTX 2080 Ti. The Ti will feature a 356-bit memory buss and the standard RTX 2080 will feature a 256-bit buss.

Below are the detailed specs for the RTX 2080 XLR8 Gaming Overclocked Edition:

Below are some of the additional features listed in the leaked PDF: 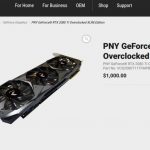 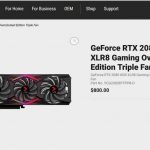 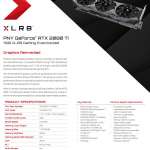 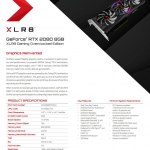 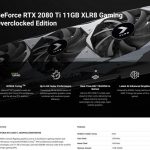 I probably won’t get PNY but I can’t wait for the 2080 Ti. About damn time we got some new cards…

Agreed. Nvidia is getting lazy. I probably won’t get one initially. Saving for a Threadripper build. Eventually though….

[…] got detailed specs on Zotac’s new card, the GeForce RTX 2080i AMP! edition just after PNY specs were also leaked. This card will be released in two different flavors, one with 11GB DDR6, and the other with 8GB. […]