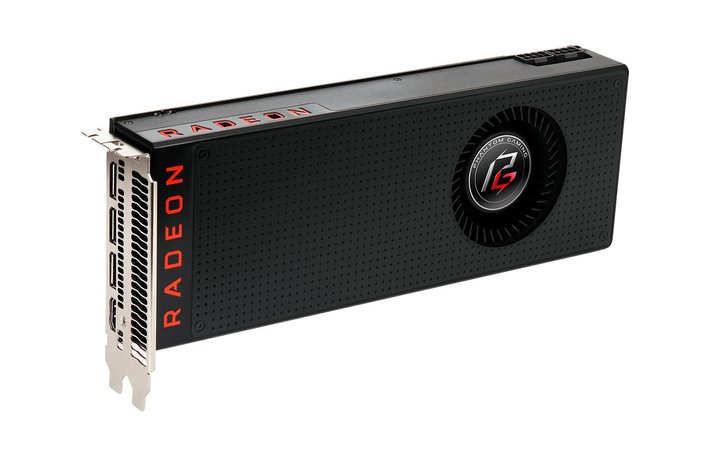 ASrock, a newer player in the GPU scene, more famous for their Motherboards, has added a couple more GPUs to its Phantom series lineup of AMD gaming graphics cards. This will make their current lineup a whole lot bigger as they release new models of their Radeon RX Vega 64 8G and RX Vega 56 8G models.

These new cards will be based of the reference design of AMD’s reference RX Vega 64 and RX Vega 56 models. Both cards will be cooled with a single blower fan and rear exhaust style cooler. While this style of cooler is typically louder, internal case temps are generally lower as all of the heat from the GPU is expelled out the back of the case. To power the card, each will require a dual 8-pin PCI-E connector. Both are built around the same Vega 10 architecture.

As for monitor support, the Phantom Gaming RX Vega 64 8G is equipped with one HDMI 2.0 port and three DisplayPort 1.4 connections supporting resolutions up to 8K (7680 x 4320).

Here are some of the released pictures of the Phantom Gaming X RX Vega 64 8G: Much like the 64 8G, the Phantom Gaming X RX Vega 56 8G measures the same length and width and requires two PCIE-Slots. The only difference is that the Vega 56 8G is equipped with 3,584 stream processors and 64 ROPs. As for the clock speeds, The Phantom Gaming X Radeon RX VEGA 56 8G runs at 1156MHz with a boost speed of 1471 MHz. Like it’s big brother, the 56 model also is equipped with 8GB of ram of HMB2 memory, although it runs a bit slower at 800MHz. 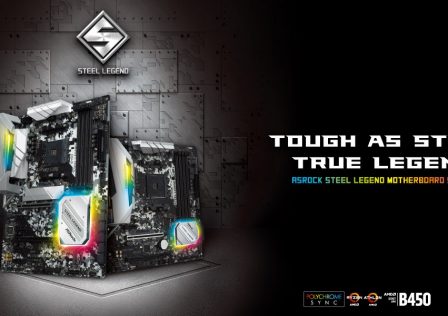