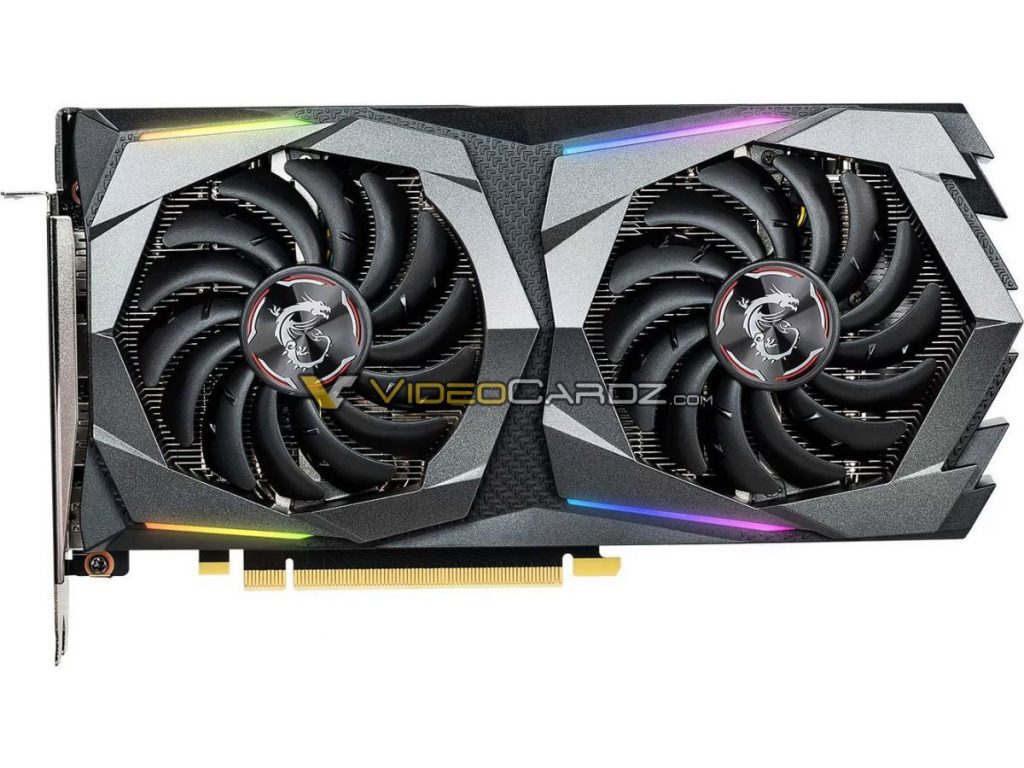 It’s not new news that the NVIDIA GTX 1660 Ti will be making its debut soon due to the increased number of images popping up all over the internet. Videocardz.com has just leaked MSI’s Gaming X and Armor GTX 1660 Ti series graphics cards and honestly they look quite good.

The exact specifications of the cards as well as pricing has not been released, however thanks to multiple vendors publishing details about the GeForce GTX 1660 Ti series early, we’ve got a pretty clear picture as to some of the rough specifications we can expect. (see below)

Based on the leaked images, from what the can tell, the MSI GAMING GTX 1660 Ti will feature a dual fan cooler design featuring twin MSI Frozr fans to cool the GPU. The cooling shroud housing the fans and heatsink assembly appears to feature RGB lighting. No doubt this will be controlled using MSI’s in house RGB control software, MSI Mystic Lighting. 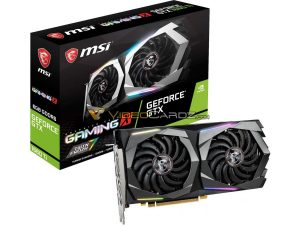 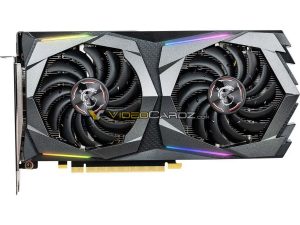 MSI’s ARMOR series has in the past been the factory overclocked graphics card so compared to the GAMING X series, we can expect higher factory overclocks. The MSI ARMOR GTX 1660 Ti also features the same dual cooling fan design. The ARMOR takes a no-nonsense approach and focuses strictly on overclocked performance rather than aesthetics. There is no indication that there are any RGB lighting effects with this particular card. 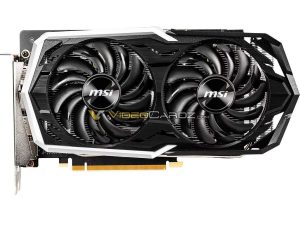 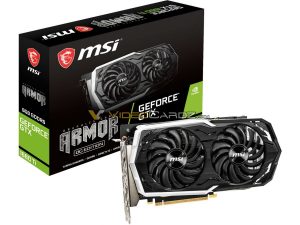 Both cards are fed power by a single 8-pin PCIe power connector from the power supply. At this point specific core and memory clocks for the MSI cards are unknown, however we do know that each will feature 6GB of GDDR6 VRAM which will run at 288GB/s over a 192-bit bus. More details will  be released as we draw closer to release date, so stay tuned!