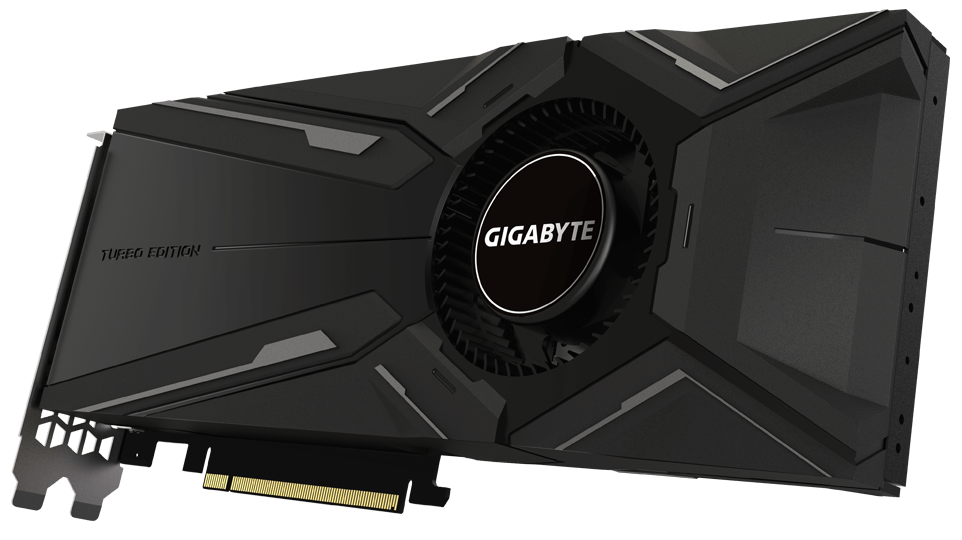 While blower style cards are probably not the norm anymore, they’re far from dead. Gigabyte has just released its latest RTX based card the GeForce RTX 2080 Ti TURBO 11G which uses a blower style cooler. These particular coolers have the advantage of not expelling all the hot air used to cooler the heatsink back inside the case. Rather all the hot air is exhausted out the back. The drawback is that they do tend to be a little bit louder.

Cooling is provided by a single large double ball bearing fan which blows air across the vapor chamber heatsink assembly which cools the GPU, VRM and the VRAM. Performance also looks pretty good. The card runs at a factory overclocked 1650MHz core clock and a 14000MHz memory clock. Overclocking the card further is possible as the RTX 2080 Ti TURBO 11G uses an 8+3 power phase design. This allows the MOSFETS providing power to the GPU to run cooler under high stress.

So far pricing has not been revealed for the graphics card. More details can be found over at Gigabyte’s product page. 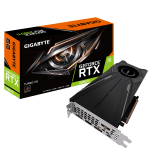 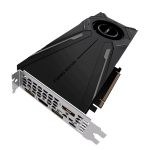 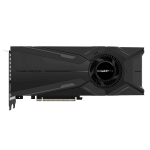 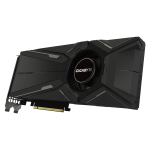 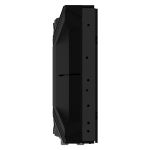 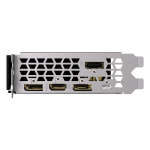