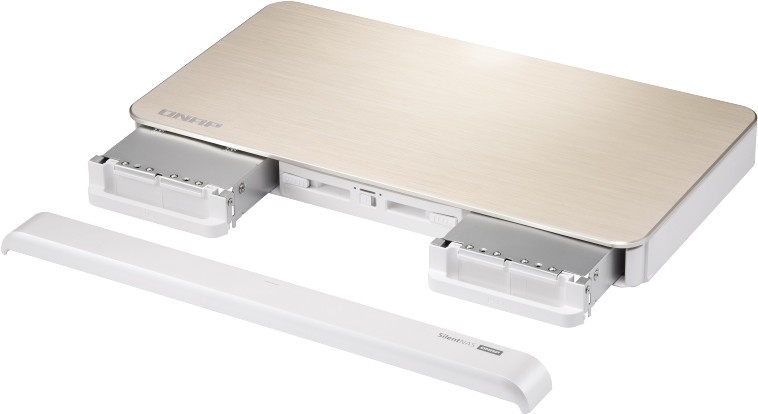 QNAP has recently introduced it’s latest NAS system designed with media content in mind. The QNAP HS-453DX is designed primarily with home users in mind who rely on high end connectivity and speed. The new NAS comes in two different models, the HS-453DX-4G and HS-453DX-8G with the primary difference being the amount of available RAM (4G vs. 8G).

At a glance, the QNAP’s new NAS boasts some pretty impressive features. For connectivity, two Ethernet ports, a single 1Gbps and a 10Gbps Ethernet port are equipped for very quick transfer speeds between devices. Direct streaming is also supported via the device’s HDMI 2.0b port. Additionally, there are plenty of USB ports on the back for additional storage or peripherals.

Performance-wise, the NAS is no potato. The unit ships with either 4GB or 8GB of RAM. Computational power is provided by a single quad-core Intel Celeron J41015 processor. As far as storage capabilities, the NAS has two 3.5″ removable storage bays and two internal M.2 slots for SSD Caching.

The HS-453DX features a Hybrid HDD + SSD structure. As SSD prices continue to fall, you can flexibly allocate applications to SSDs, set up a SSD cache, or use Qtier™ technology to automatically move frequently-accessed files to SSD for the highest access speeds.

All of these features are packed in a small/slim fan-less design making it the perfect solution for a media server as it will fit and operate pretty much anywhere.

At the time of writing this article, no MSRP has been officially announced. More information can be found on QNAP’s product page. 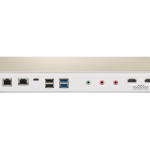 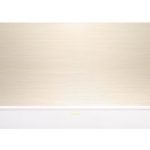 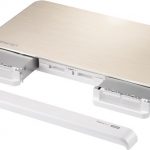 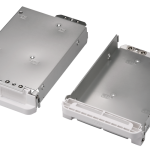 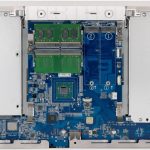