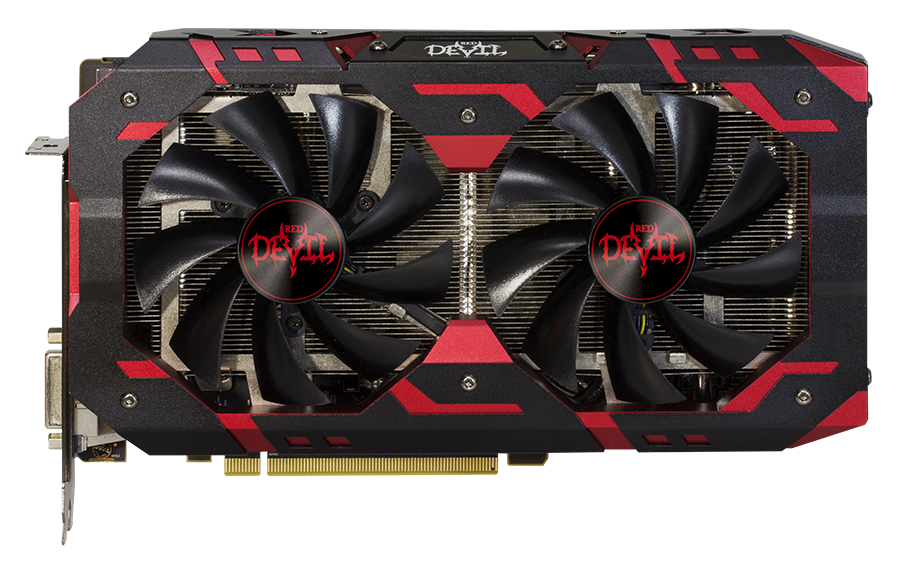 Two days before launch date…. PowerColor has just released the Red Devil RX 590 graphics card which was suppose to be launched November 15th this year. Included in the news posting were images and detailed specifications of the card.

To sweeten the deal, in addition the the GPU, three $60 titles are included. The Red Devil RX 590 comes with Resident Evil 2, Devil May Cry 5 and The Division as part of 3 game bundle worth 180$.

The GPU itself is built on AMD’s new 12nm architecture. Performance wise, the GPU should handle 1080P games without issue. Core speeds are reported to be 1576MHz, for all 2304 stream processors. It’s 256bit memory interface provides speeds up to 8Gbps at 2000MHz. The card is powered by an 8-pin PCIe and one 6-pin PCIe connector.

Pricing has not been released at this point. More details to follow. 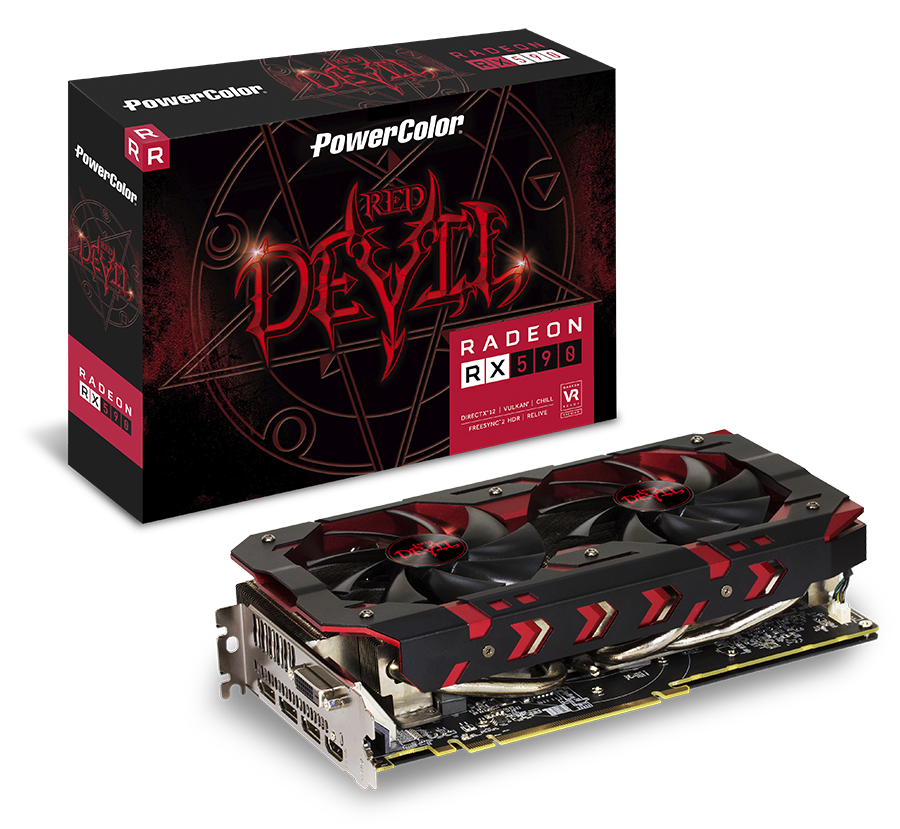 More information can be found on PowerColor’s official press release.