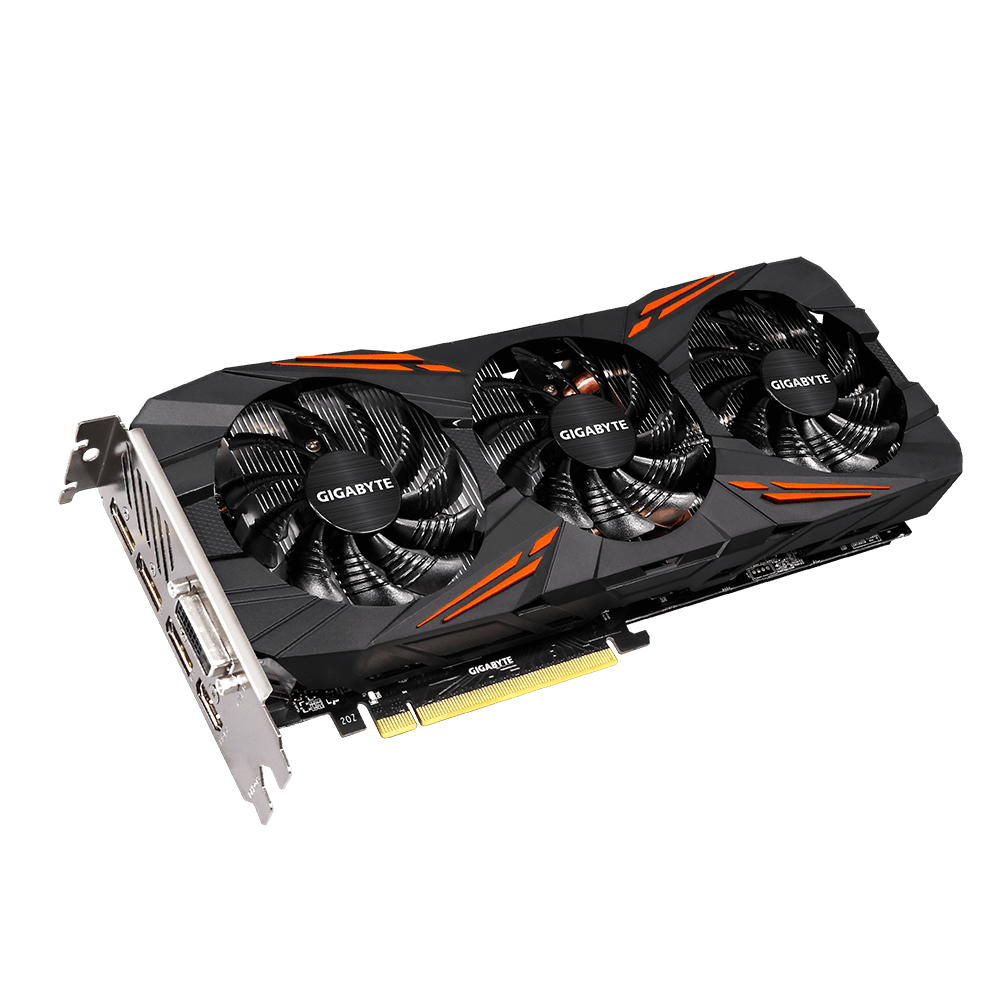 Gigabyte has just announced the launch of it’s new GeForce GTX 1060 G1 Gaming DX5 G6 graphics card geared towards gamers who need performance on a budget. The DX5 features the new GDDr5X onboard memory which should help keep some of the cost down when comparred to traditional GDDR5 memory. MSRP for the new card should be around $299 USD.

The new GTX 1060 G1 Gaming D5X G6 is powered by a single 8-pin PCIe power connector and recommends a PSU of at least 400W to provide adequate power. Details such as core and memory clock speeds, memory bandwidth and TDP have not yet been released by Gigabyte.

The card features many modern features such as a triple-fan, dual-slot heatsink fan. RGB lighting has also been integrated into the GPU which affects the Gigabyte and Fan Stop logo.

Features at a Glance

We will provide updates as more specs are released. Performance should be pretty good  and it will be interesting to see how it does against similar NVIDIA and AMD cards. 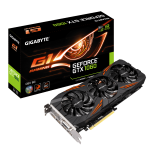 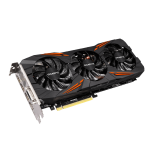 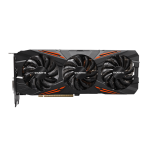 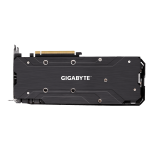 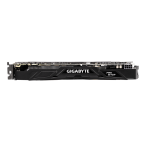 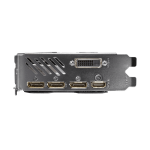