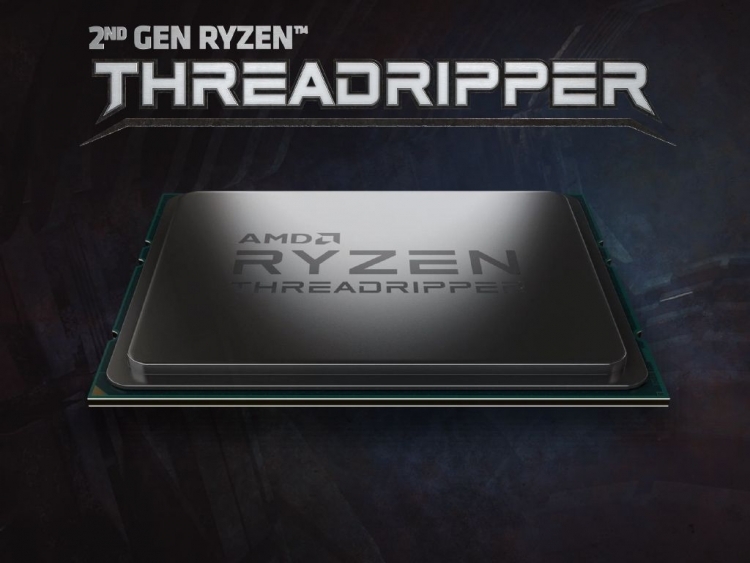 The new generation of AMD Ryzen CPUs are upon us! As expected, details regarding the price and specifications of the new AMD Ryzen Threadripper 2000 series CPUs is here. We expected these details to come early to mid August. Thanks to a post on Videocardz, we now have details regarding the launch of four processors: the AMD 2990WX (32-core), AMD 2970WX (24-core), AMD 2950X (16-core) and the AMD 2920X (a mere 12 cores). At launch, only the 2990WX will released, followed by two others, both a high-end and mid-range model. It is unclear as to which at this point.

Prices for each of the following are as follows:

The “WX” Threadripper models are geared towards high end workstations that require extreme amounts of computing power, while the “X” series Threadrippers will be targeted more towards system builders, overclockers and gamers. It is possible that the WX-series will be enabled by default with Creater Mode enabled, while the X-series will be enabled with Gamer Mode. This article by Anantec explains the difference between the two modes nicely.

The 23-core AMD Ryzen Threadripper 2990WX, AMD’s flagship CPU will feature 64 threads which will definitely throw some competition Intel’s way. The 299WX will run at a clock speed of 3GHz, with a generous boost clock speed of up to 4GHz. This is very impressive for a chip with so many cores. Additionally, the CPU will feature 16MB o L2, and 64MB of L3 cache. But that heat!? Yes, the chip has a pretty high TDP rated at 250W. 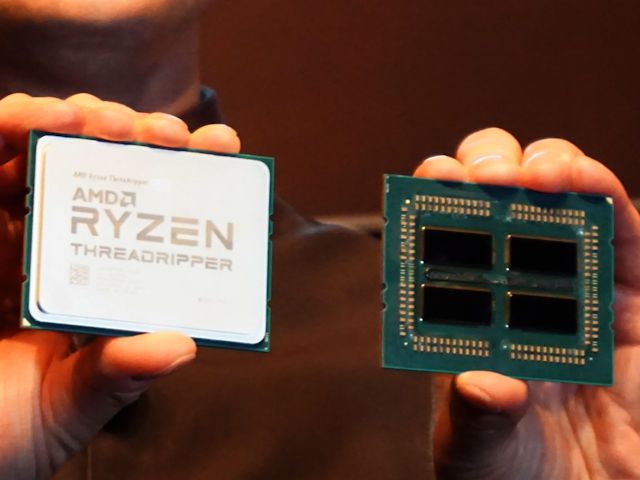 Here is the breakdown including price and speeds of each new CPU:

So, which will you be getting? 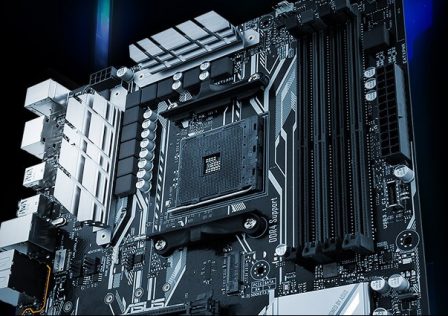 […] you spend $1000+ on a CPU, packaging is not an afterthought. The new AMD Threadripper 2000 series come packaged in a way which makes you never want to throw away that old hardware box ever again. […]

[…] 2990WX is now available for pre-order. Its official release date is listed for August 13th which we confirmed earlier. The Threadripper 2990WX is considered AMD’s new flagship processor which is suppose to be […]

[…] new Intel CPUs will be targeted to compete with the new Ryzen Threadripper 2000 series which is AMD’s new HEDT platform. While info is scarce, expect a launch towards the end of […]

[…] you think it’s worth upgrading to the new Ryzen Threadripper 2990WX cpus, especially if you’re a Windows user? Let us […]

[…] These HEDT processors can get very hot especially considering how many cores come packed in AMD’s 2nd-gen Threadrippers so keeping them cool under high loads might be a challenge for some coolers. This particular cooler […]

[…] has just announced the launch of it’s newest edition to the AMD Ryzen Threadripper X-Series lineup, the X399 Phantom Gaming 6. The new motherboard features support for all of AMD’s first and […]

Back to Top
wpDiscuz
8
0
Would love your thoughts, please comment.x
()
x
| Reply