***This article is out of date now that OpenMW overall surpasses MGE-XE visually.*** For up to date mod lists, head over to the OpenMW modding site here. I prefer the Graphics Overhaul or Total Overhaul lists, though the process of manually installing and messing with 200+ mods is ridiculous and I may look into automating the process more at some point. The only thing I recommend on top of those lists are OpenAL Soft (if the latest version breaks surround sound for any surround users, revert), and for anyone who can’t stand Morrowind’s RNG combat, use the Combat Experience – Depth Perception mod (100 ESP) listed in the mod table below.

The only downside to using OpenMW over MGE-XE is that there are a number of mods that require MWSE and don’t support OpenMW, but the opposite is also true. For me, the most notable MWSE-only mod is UI expansion listed below. Therefore, we will leave this article here for anyone who wants to try out MGE-XE.

The Elder Scrolls III: Morrowind is a 2002 action RPG from Bethesda Game Studios. The first Elder Scrolls game to gain strong mainstream attention, the first one to use a fully hand crafted level, and Bethesda’s finest work to date by far, it is no surprise that Morrowind remains highly popular today. It has the moddability that Bethesda is known for today, and its modding community is not slowing down.

Here is a mod list that is great both for first timers and veterans. All elements of the game are vastly improved with these mods. Our example mod list is a non-purist, MCP+MGE-XE+MWSE based list. There is a toxic, irrational hatred for such non-purist builds by almost all old game communities, a mindset many game developers disagree with. These mods will make Morrowind look as great as can be, since the original game’s technology and visual quality are so outdated. 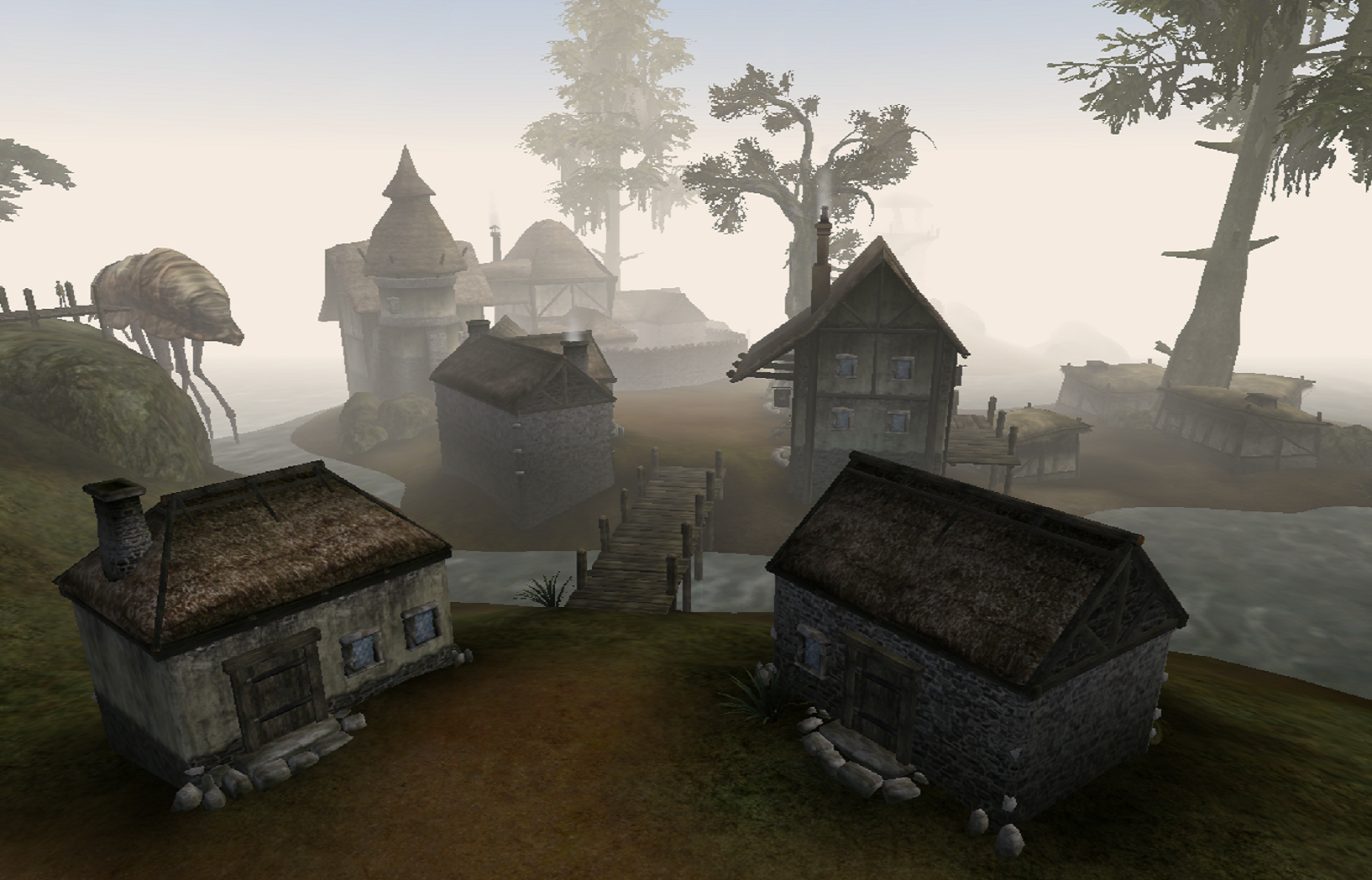 Before downloading any mods, launch the game first so that the configuration files and what not are created.

Now for the actual mod list. Note that you will want a mod manager: I recommend Mod Organizer 2.

Make sure you generate distant land in MGE XE AFTER installing all other mods.

Once this is entered, enter the next command.

This should ensure all mods are working properly.

Do you have any favorite mods that might be compatible with these? Let us know in the comments below.

What specs do you think would be required to run Morrowind with this mod list?

It depends on how much draw distance you use, and even then setting it above 10 is completely useless I think. Max settings, draw distance of 10, and 1080p… well the main limitation is the CPU due to its lack of multithreading, so I’ll say an overclocked Haswell (e.g. overclocked i5 4670k) or above, or 2nd gen Ryzen or above, is what you want, and a recent mid range GPU should be helpful (e.g. GTX 1060) especially at 1440p and above.

update on which one you would suggest now that tr heads replacer won’t work? most of the requirements are hidden by the uploader.

I’ve updated the link in the article. There’s a newer version with the mod + notes about a fix for any potential issues.