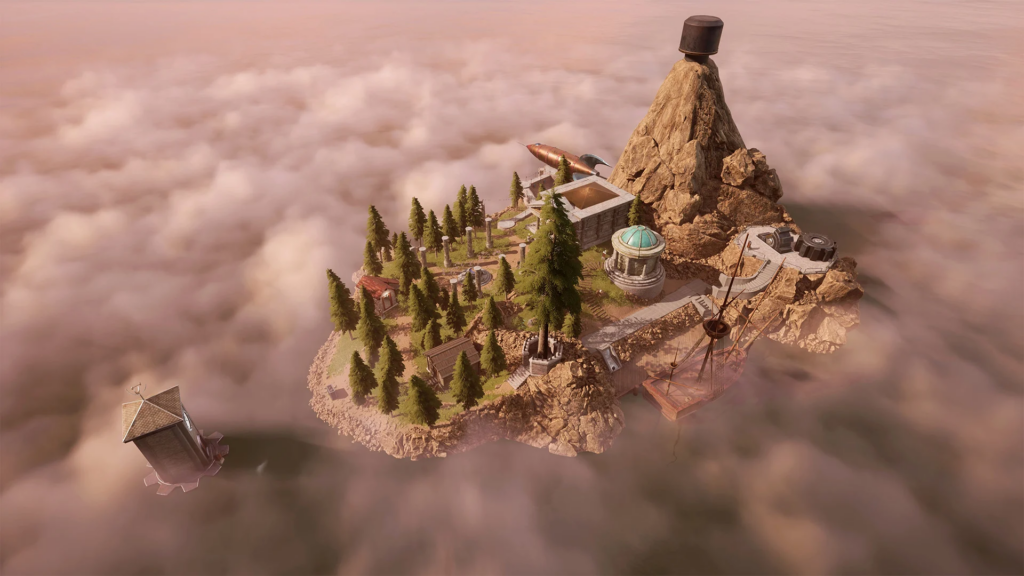 About a year after it was first officially announced, Cyan has now released an announcement trailer for their upcoming Myst remake. Built from the ground up on Unreal Engine, even with an apparently rescored soundtrack and new voice acting, this is not just another Myst remake, its focus is of course VR as Cyan has thankfully made this a primary focus ever since Obduction.

It will first be released for Oculus, afterwards a PC version will release with support for other VR platforms. The product page for this Myst remake is already up on GOG, Steam, and Oculus.

This reveal comes to us after this project was first announced during last year’s Mysterium conference, where it was also announced that the fan made Unreal Engine 4 based Riven remake, known as The Starry Expanse Project, will also become an official remake. So those of you who missed out on this legendary first person puzzle-adventure game franchise will get to experience it in the best way possible – in VR, and this thought is even more exciting to those who already know and love this franchise.

Games That Need to be Remade in VR