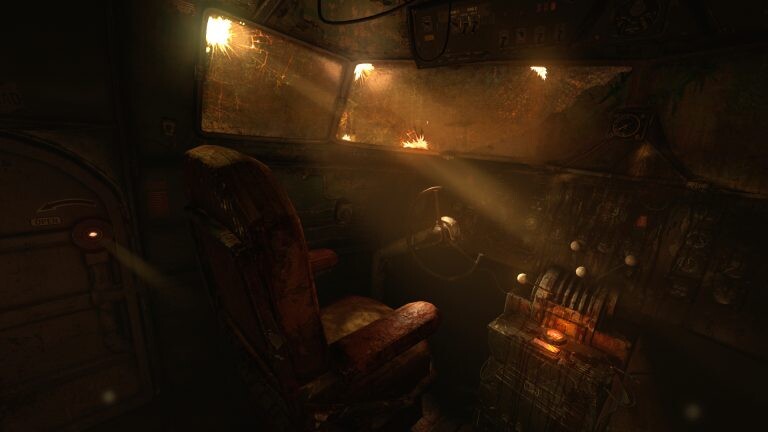 Frictional Games has officially announced their latest game, and it is another member of the Amnesia franchise. They released Amnesia: The Dark Descent in 2010 which revolutionized the horror genre, setting the trend for modern first-person horror games without combat, and then The Chinese Room developed the less impressive Amnesia: A Machine for Pigs which released in 2013. This announcement comes with a trailer, shown below, and a release date of Autumn 2020!

The previous Amnesia games were set in the 19th century, and Rebirth mentions the Algerian desert as the setting. The Algerian desert is a crucial location in the Amnesia series as to some extent, it’s where many of its plot points began, with the discovery of the ancient orbs. The announcement mentions it’ll be a personal story once again, which is a consistent theme for Frictional Games as all of their games from Penumbra to SOMA largely have been.

For more information, we will have to keep our eyes peeled. Frictional Games’ most recent release was SOMA, which raised the bar for the genre once again. We are most eager to see what Frictional Games can pull off this time around, as this is a studio that actually gives it their all every time, and this is a studio that benefits from not being controlled by a large publishing corporation.

Some other, less fortunate news about this game is that it’s only OpenGL 4.0. Not only is OpenGL obsolete, but version 4.0 is missing out on lots of vital improvements from later versions and this shows laziness. It also means it won’t have a lot of new graphics tech that can substantially improve atmosphere like ray tracing. Frictional Games has also said no to VR, but I’m not too surprised by that one.