Oculus Partners with Lenovo to Release the Rift S Headset 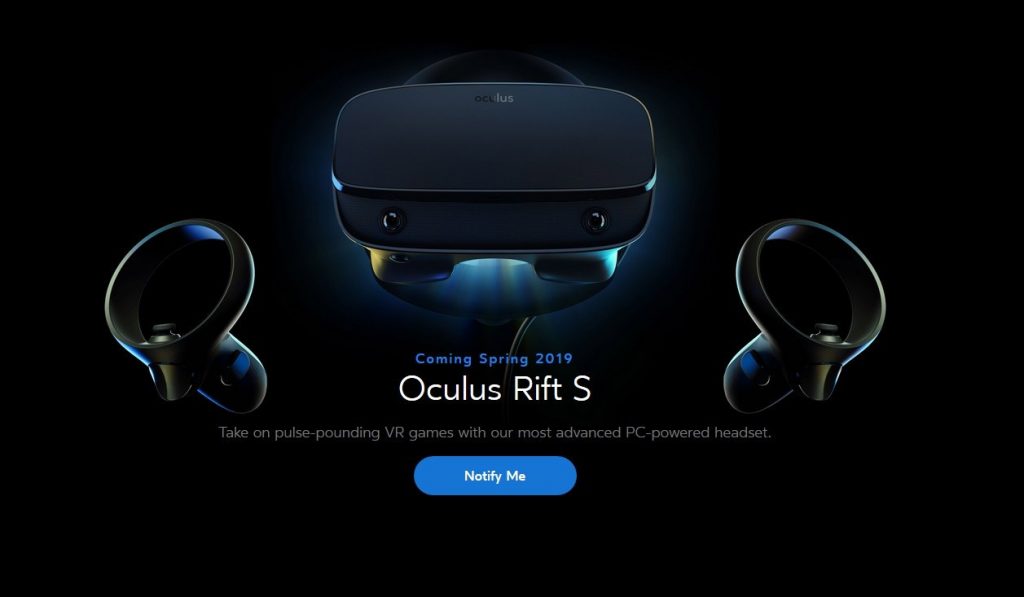 Oculus, one of the pioneers in the days of early VR gaming, has just announced a brand new VR headset, the Rift S, which this time around was also produced in part Lenovo which is known mostly for its robust lineup of laptop computers and tablets. The Oculus Rift S will be built on the original Rift VR headset with plenty of improvements over the original design.

One of these improvements is an upgraded integrated panel which boasts a 1440p resolution (2560×1440) which greatly increases the resolution over previous models. This will product much more crystal clear and vivid graphics offering a whole new level of realism. External tracking is also improved with five integrated cameras. The Oculus Quest is the next runner up with four tracking cameras. While the internal components are a huge upgrade over previous models, the design overhauled and this is where Lenovo came in.

We partnered with Lenovo to design Rift S, drawing on their experience in the VR and AR space and feedback from the Lenovo Legion gaming community. Lenovo co-designed the Rift S for increased comfort, better weight distribution, and improved light blocking, as well as a simple, single-cable system for a clutter-free experience. Rift S features the same integrated audio system as Oculus Quest and Oculus Go, with a headphone jack that lets you use your own favorite headphones.

In the press released posted by Oculus, a single cable solution was also mentioned, however there was no mention of what this cable system consists of. Gamers using modern graphics can only hope that they are referring to VirtualLink. A single cable system will most certainly help with the overall experience. 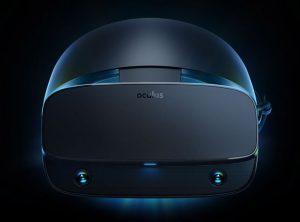 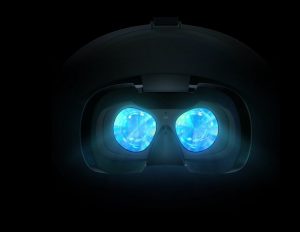 The Oculus Rift S has a very non-specific release date of Spring of 2019. We’ll provide updates as we learn more. More information can be found over at Oculus’s website. In the meantime, Oculus has also released a video highlighting the new VR headset. Definitely worth a watch:

Games That Need to be Remade in VR 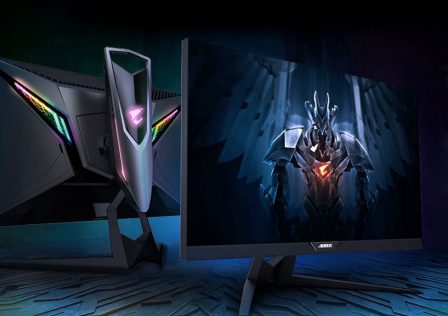 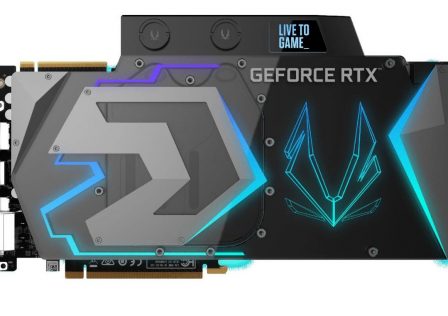