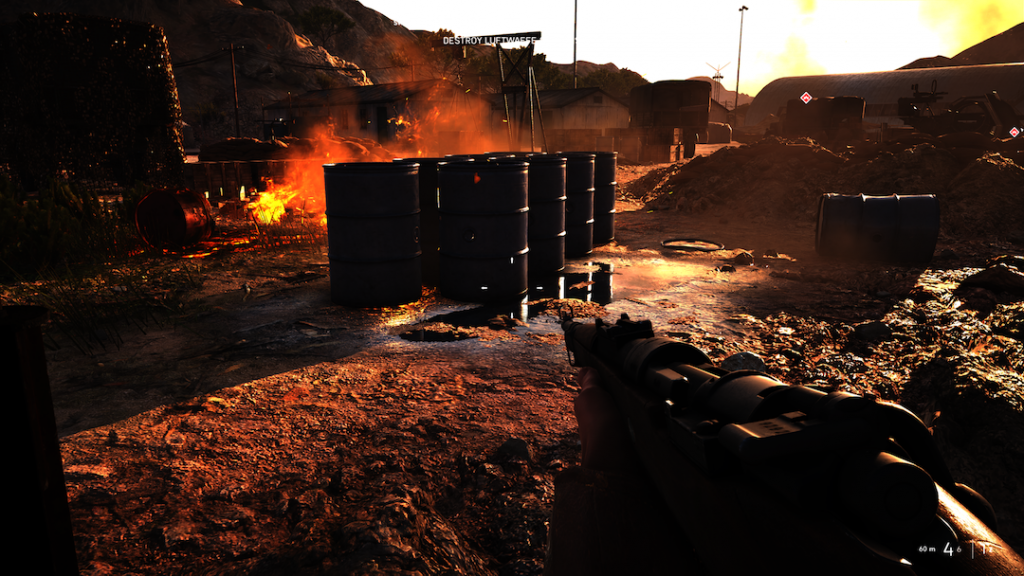 Battlefield V and Metro Exodus will be the first two titles to support NVIDIA DLSS technology. Added support was outlined in the last 418.91 WHQL driver update  for DLSS as well as full RTX support featured by both games. DLSS or Deep Learning SuperSampling is NVIDIA’s newly developed technology which aims to provide improved image quality. DLSS is supported by the latest RTX cards and requires the newly included Tensor cores to run.

DLSS support in Battlefield V was announced via NVIDIA’s latest driver update details, as well as in the Battlefield V Chapter 2: Lightning Strikes update. Both driver and game updates referenced the included DLSS support. Once drivers and game are fully patched, DLSS options will be available. DXR (RTX) must also be enabled in-game for DLSS to run.

Fixed Issues in this Release

Many other bug fixes were also included. Detailed release notes regarding NVIDIA GeForce 418.91 WHQL drivers can be found here. 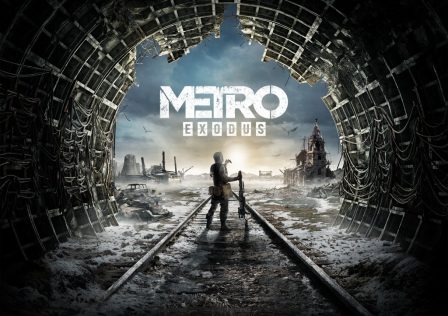 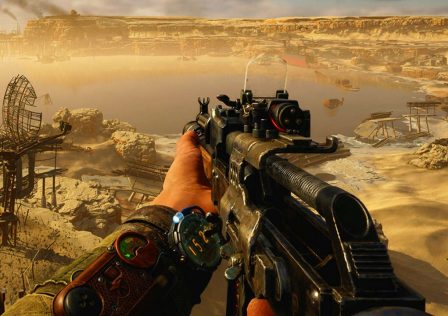